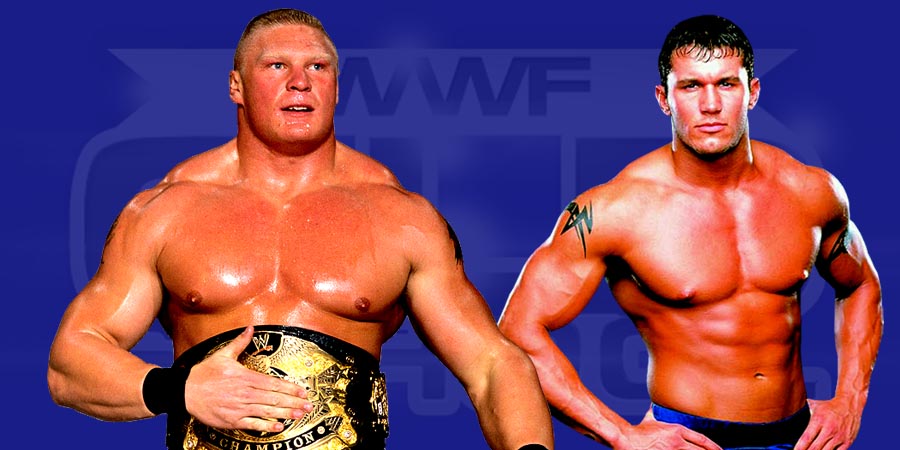 Um, that wasn't the ad I meant to put up for today's #DaysOfTheDead in #LOUISVILLE. See you today, from 12-8 pic.twitter.com/JbrO8CW4rU

Easy mistake to make – they both look like horror posters and I just woke up. I could delete the other one…but it IS kind of funny right?

Below is what “Broken” Matt Hardy tweeted about this:

May the #7Deities be with you today, #BrotherFrancis.

The LIGHT is in you. https://t.co/Akc8DdgDRz

The Final Deletion between Matt & Jeff Hardy resulted in TNA getting their highest viewership since their move to POP TV. One can expect TNA to break their viewership record on POP TV as word is that “DELETE or DECAY” is expected to be better than the Final Deletion. Below is the preview: