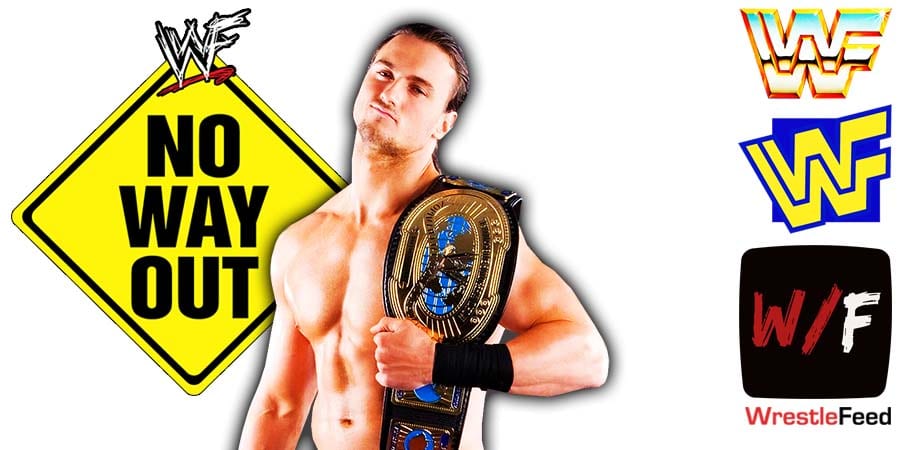 WWFOldSchool.com has been told that ever since McIntyre won the WWE Championship in front of 0 fans at WrestleMania 36 last year, there have been plans to give him his big moment once the fans are back in attendance.

That’s why he won the Elimination Chamber match, got attacked by Lashley and then lost to The Miz, so he’s still protected despite losing the Title.

After his debut in 1990, he joined the famous AAA (Asistencia Asesoría y Administración) promotion in his home country of Mexico, where he became a regular star during the 90s.

North American wrestling fans will mainly remember Super Caló for his time in Ted Turner’s World Championship Wrestling from 1996 until 1999.

Nowadays, he’s semi-retired, which means he’s still wrestling every now and then for special occasions.