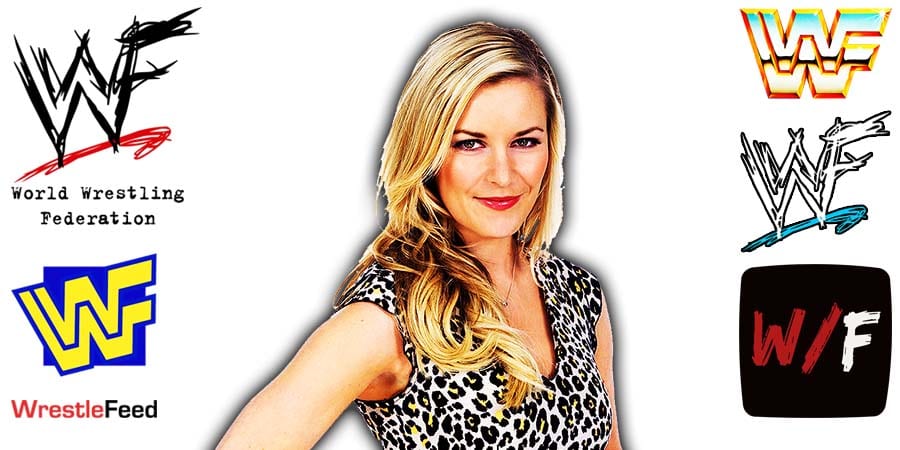 Since then, she hasn’t joined any wrestling company, but still interviews wrestlers on her podcast.

She has now landed a role with NFL team The Cincinnati Bengals, where she will be hosting her own series called “Renée All Dey”.

Renee tweeted the following about it:

“So freaking psyched to join the @Bengals and have my own series with them! Renée All Dey coming soon! 🐯”

Earlier this year, during an interview with NBC Sports Boston, Renee revealed that she’d be open to returning to WWE if the role is right:

“I think if the right opportunity came up, of course, I would be all ears and be interested in that. There is a big part of me that misses it, of course, I miss it, I miss my friends, I miss, there are certain things that I miss.

I’m sure within a second of being back, I’d be like, ‘oh my God, I’m back into this again.’ But no, I think I would be open to the conversation depending on what it is.

– The Warlord vs. Spike Jones