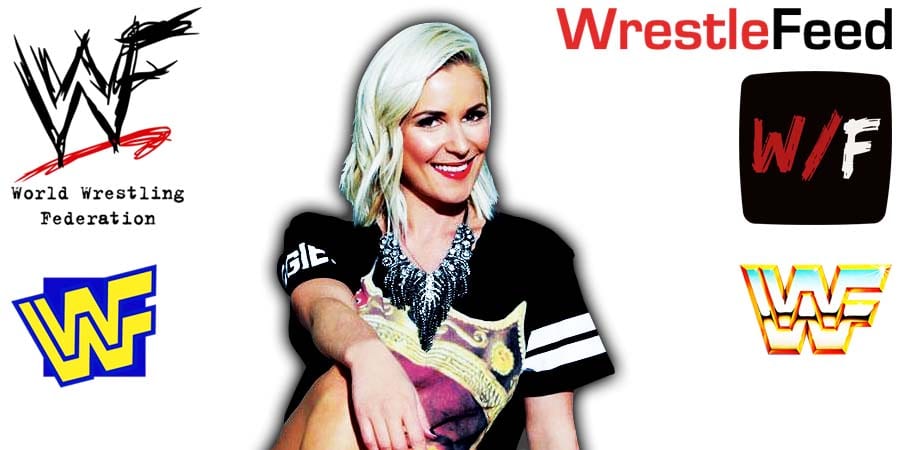 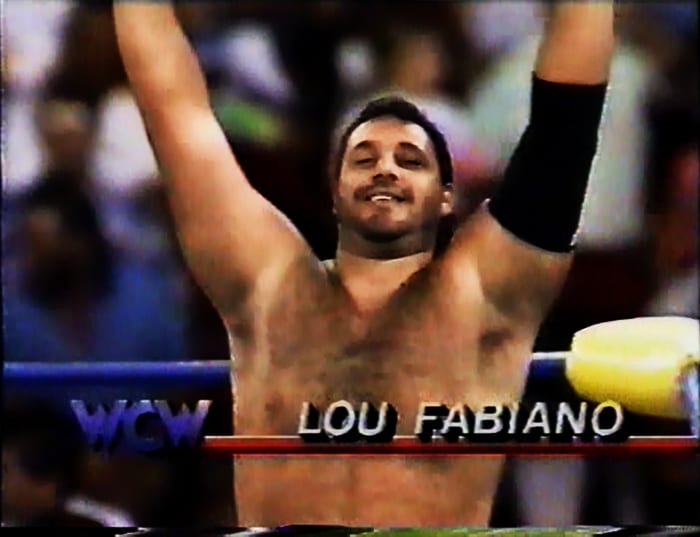 While speaking on the Sports Media podcast, former WWE announcer Renee Young revealed how she was able to leave WWE within two weeks of giving the notice about it to the company.

“I wasn’t under a talent contract, I was an employee, so I only had to give a two week notice for this job I was doing forever, it felt really bizarre.”

When asked about the length of her non-compete clause with WWE, she didn’t give an exact answer, but did hint that it’s around the 1 year mark.

“Under a year? It’s in an around a neighbour of that area. Am I legally bound by anything by saying that?”

She also stated that she doesn’t plan to leave the pro-wrestling business completely.

“I have built up such a great resume, and a great fan base. All this knowledge about professional wrestling, for me to just fully abandon that and try a different career, and do something new seems a little foolish.”

Young is still under contract with FOX as a wrestling analyst.