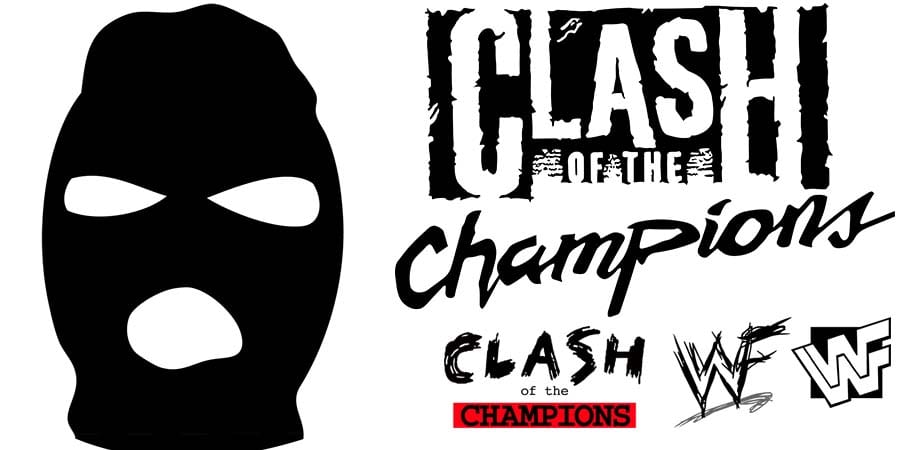 The WWE Clash Of Champions 2020 pay-per-view is just a few hours away, and there are many rumors going around about what’s going to happen tonight.

RETRIBUTION member, RECKONING, has teased a possible appearance from the group at the pay-per-view tonight, which will be their pay-per-view debut if they appear.

If RETRIBUTION shows up tonight, there’s a possibility that it happens during the United States Championship match between Bobby Lashley and Apollo Crews, since RETRIBUTION is feuding with The Hurt Business currently.