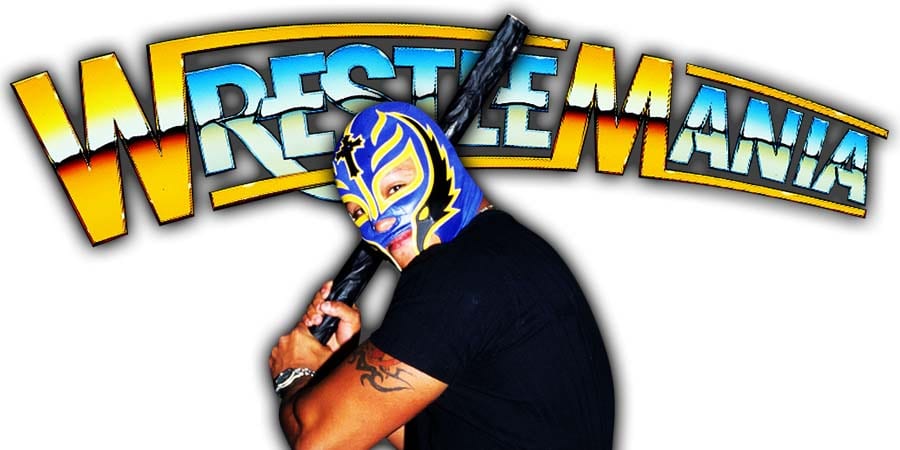 It was broadcasted from the Tupelo Coliseum in Tupelo, Mississippi and featured the official pre-show of the ‘WCW Uncensored 1996’ PPV.

As we noted last night, Dana Brooke was pulled from the SmackDown Women’s Championship match at WrestleMania 36 and that match will now be a Fatal 5 Way Elimination match.

According to the Wrestling Observer, Dana is sick and is in quarantine.

It was also noted that Rey Mysterio is in quarantine as well and that’s why plans for the United States Title at WrestleMania 36 got changed:

From last week, the main idea was probably going to be Andrade and Rey. Rey is also in quarantine so he’s off the show. You got to be safe rather than sorry for sure.”

United States Champion Andrade is now going to team up with Angel Garza to face The Street Profits for the RAW Tag Team Championship at WrestleMania 36.