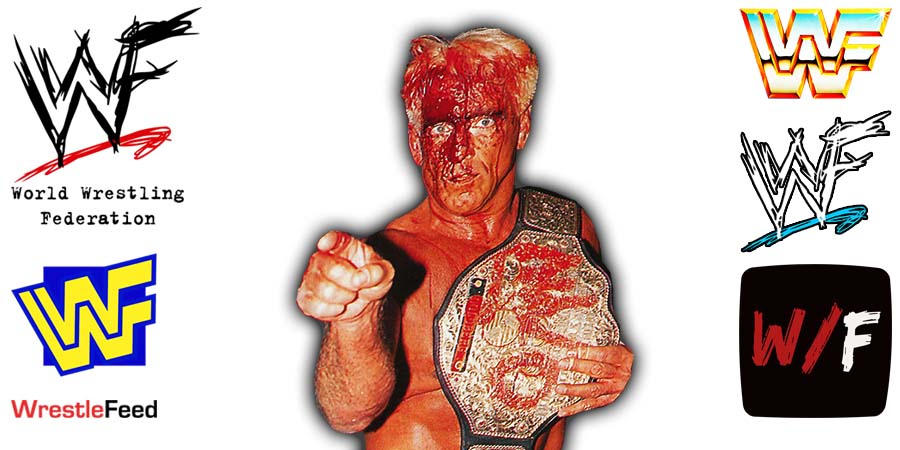 • Ric Flair Is Going To Tell His Real Story Soon

– Ric Flair is planning to tell his real story on Peacock. Below is what he tweeted:

“I Don’t Know How, At The Age Of 73, @peacock Chose Me To Do A Documentary On. This Time Everything That I Got To Say Is Real, Unedited, And Unfiltered. There Is So Much More To Come. 1 Hour & 30 Minutes Of Me Letting The World Know WTF. I’m Telling My Story. The REAL Story!”

– Current plan is for WWE to do their next Saudi Arabia PLE in May 2023. Both sides are working on finalizing the date right now.

Also Read: Ric Flair Is Not Happy About JBL Being In The WWE Hall Of Fame

It was broadcasted from the Bayfront Center in St. Petersburg, Florida and featured matches, interviews & storyline segments on the road to the ‘WCW World War 3 1996’ PPV.

The Faces of Fear vs. The American Males