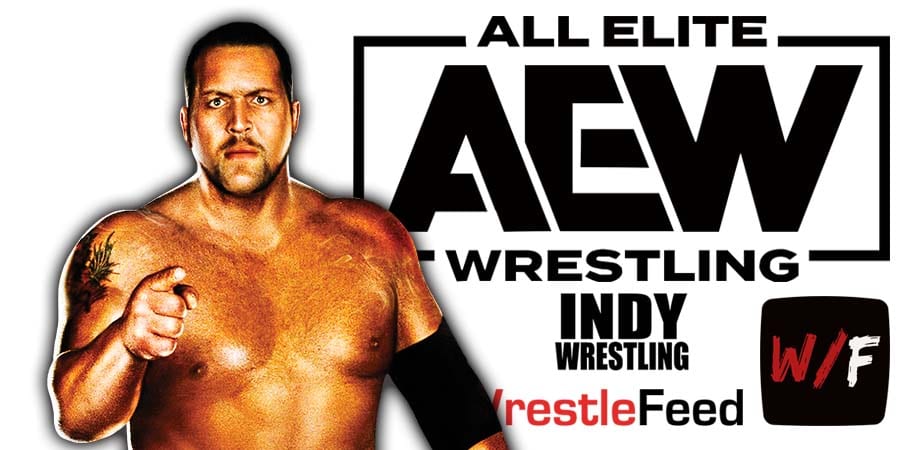 During an episode of the Busted Open Radio show, “The Nature Boy” Ric Flair talked about the recent blockbuster news of “The Big Show” Paul Wight jumping ship from the WWE to All Elite Wrestling, which was announced a few days ago.

This shocking announcement was something that no one saw coming.

“I didn’t see it coming, and I’m sure they must have made him a spectacular deal over there.

Do I wish he would stay with us personally? Yes. At the same time, he has earned my respect, and I think he has earned the respect of everybody and should be able to make whatever choice he wants.

I was just with him, and I did not see it happening, he did not mention a word to me, and I was with him, what two or three weeks ago, whenever they had the Legends Reunion.

I wish him well, and he and I would be friends no matter where he is and what he does.”

Big Show will make his official AEW debut on the next episode of AEW Dynamite (March 3rd).