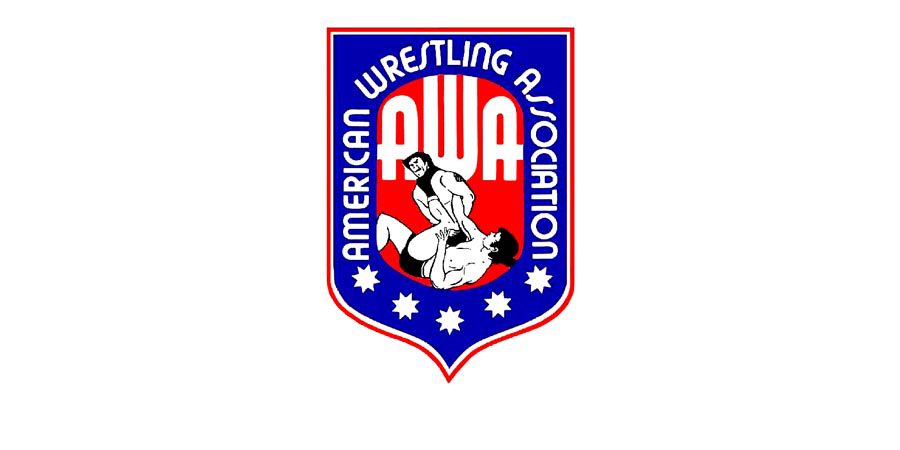 Here are the official details:

“Entertainment in the nature of wrestling contests; Entertainment services, namely, wrestling exhibits and performances by a professional wrestler and entertainer.

It remains to be seen what Ric Flair’s son-in-law Conrad will do with the rights to the classic AWA event’s name in the future.

– The Hart Foundation vs. The Brooklyn Brawler & Paul Perez

– The Warlord vs. Mike Pocari