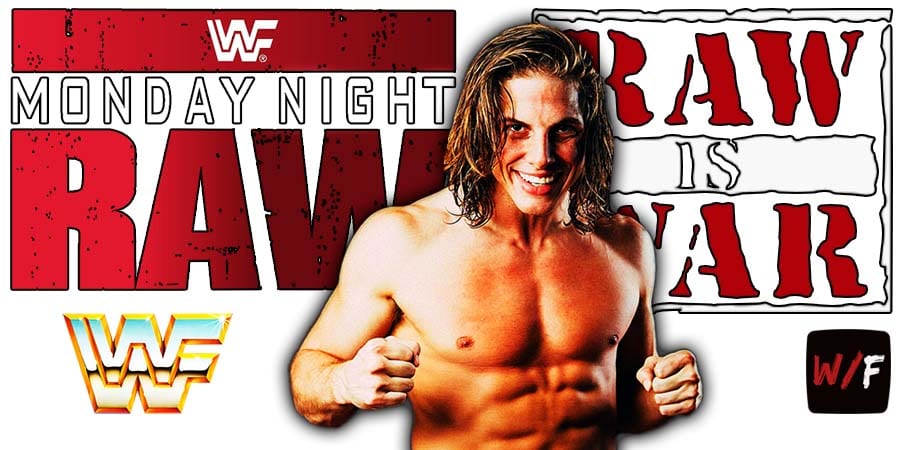 During an interview after RAW, Riddle had the following to say about Orton using his move:

“Bro…Randy hitting the Bro Derek was amazing, and just a week after I hit the RKO. Who knows? Maybe next week we both will be doing Floating Bros all over the place.

I’m so happy, I don’t even know what to say or do, except that I’ve got to get back to Randy. We gotta talk gameplans, the future, merchandise, scooters, speedos, we gotta talk a lot of things. Love you all. Peace, I gotta go. Scooter…away…yeah, yeah!”

You can check out the card below: