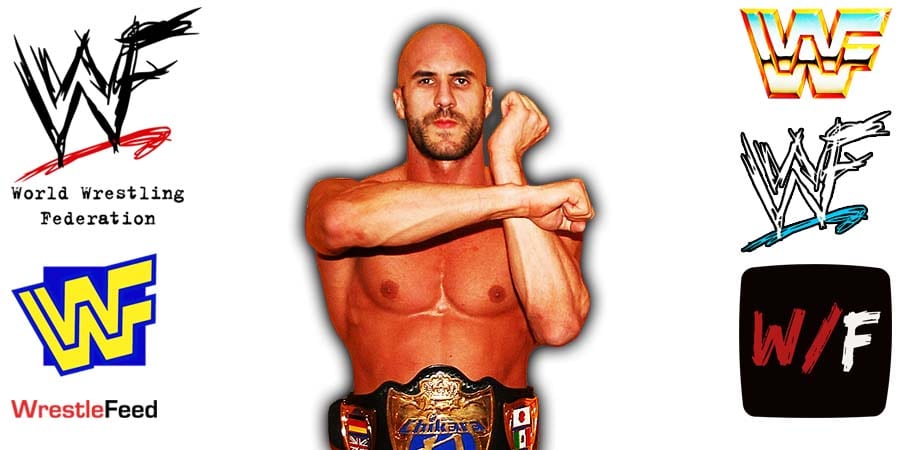 Below are the results from tonight’s (AEW) ROH Death Before Dishonor 2022 pay-per-view:

– 2 Out Of 3 Falls Match For The ROH World Tag Team Championship: FTR (c) def. The Briscoe Brothers 2-1 to retain the Titles

– The Ultimate Warrior vs. Barry Hardy

– The Powers of Pain vs. George Skaaland & Chuck Williams