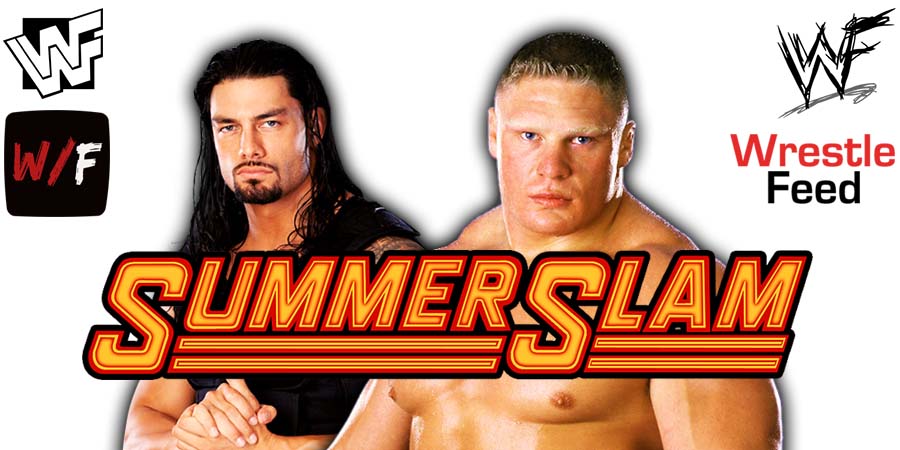 He doesn’t appear on SmackDown every week and there’s a reason behind it.

The Tribal Chief appeared on The Today Show and revealed that he has a lighter schedule now so that he can spend time with his 5 kids (out of which there are 2 sets of twins) at home.

Roman Reigns (@WWERomanReigns) is with us live today!

The WWE superstar is talking about facing Brock Lesnar at #SummerSlam, his daily life, date nights, and more! pic.twitter.com/r1Zz7PmkrB

Also Read: “I hope and pray that Brock chokes him unconscious” – WWE Hall Of Famer On Roman Reigns vs. Brock Lesnar At SummerSlam 2022

The former WCW Hardcore Champion is probably best remembered for being a member of the boy band faction “3 Count”.

The last time we saw him was in 2012 on TNA iMPACT Wrestling TV, but after that he just sort of disappeared from main stream wrestling.