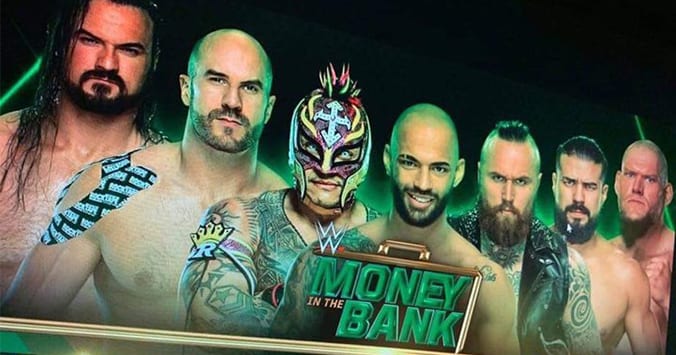 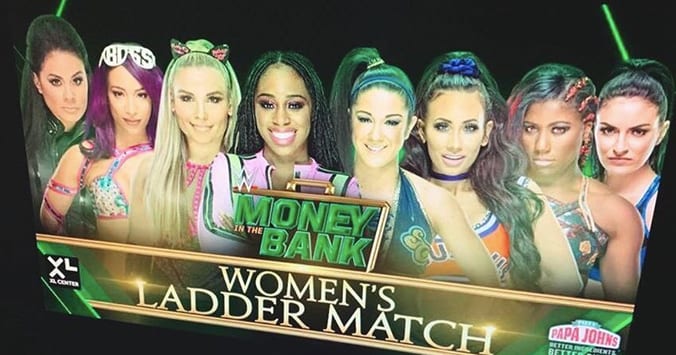 Now there’s another graphic making rounds on Social Media which shows that WWE is going to do an NXT Money In The Bank ladder match. 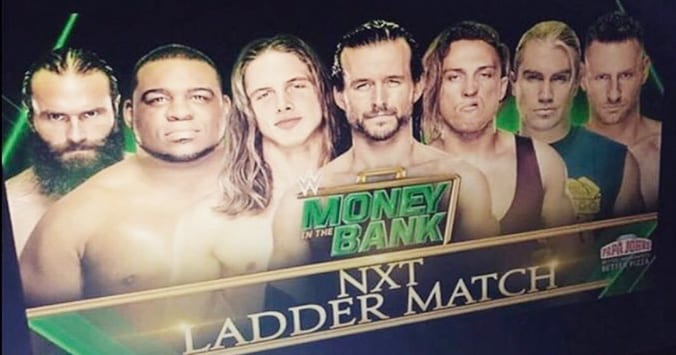 While this would most likely turn out to be a fan made graphic, it wouldn’t be surprising if WWE decided to do a 3rd ladder match just to make the Money In The Bank 2019 PPV longer (and increase the hours of WWE Network footage watched – which is a metric that they promote to their shareholders).