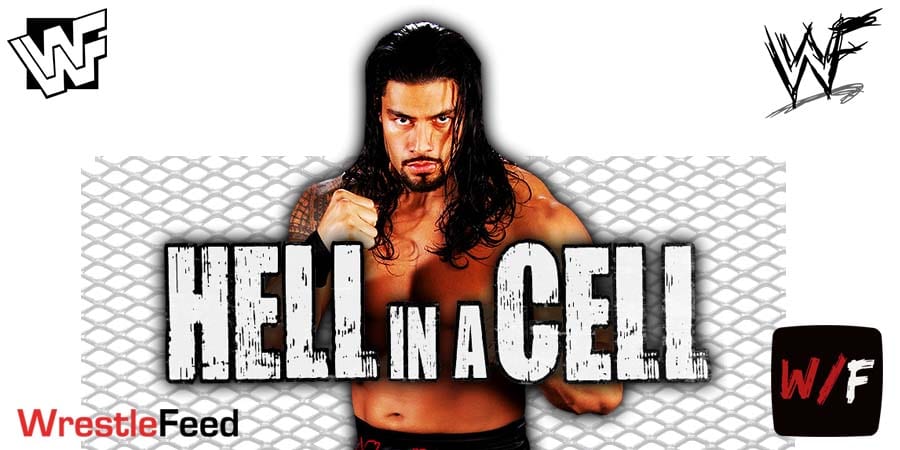 • Rumored Title Match Not Happening At Hell In A Cell 2021

There were rumors that his next challenger for the upcoming WWE Hell In A Cell 2021 PPV would be Jimmy Uso, similar to how Jey Uso challenged him at last year’s Hell In A Cell event.

However, the Wrestling Observer reported that Jimmy Uso will not be wrestling for the Universal Title at this upcoming pay-per-view.

“Roman Reigns’ main issue seems to be with Jimmy Uso, but we are told that match is not scheduled for the PPV.”

Download our WrestleFeed App to stay updated on who Roman Reigns’ next challenger will be.

WATCH: Tay Conti Has The Best Buns In AEW (Part 3):

Pete wrestled for the World Wrestling Federation from early 1999 till mid-2000, forming “The Mean Street Posse” with Rodney & Joey Abs.

The last time we saw him, he was an entrant in an old school themed “15th Anniversary Battle Royal” on RAW in 2007.