On this day in Pro Wrestling history on August 21, 2005, World Wrestling Entertainment aired ‘WWE SummerSlam 2005’ LIVE on PPV from the MCI Center in Washington, D.C..

In one of the greatest Main Events in SummerSlam history, “The Immortal” Hulk Hogan wrestled “The Heartbreak Kid” Shawn Michaels.

One of the tag-lines was “Hogan vs Michaels – For the First Time Ever”.

The PPV theme song of this dual brand pay-per-view was “Remedy” by the band ‘Seether’.

Former United States Champion Rusev, who was last seen on WWE programming at WWE Super ShowDown in the 50 man Battle Royal, showed off his new look on Instagram a few days back and you can check it out below:

Rusev has already changed his look and you below are some new photos: 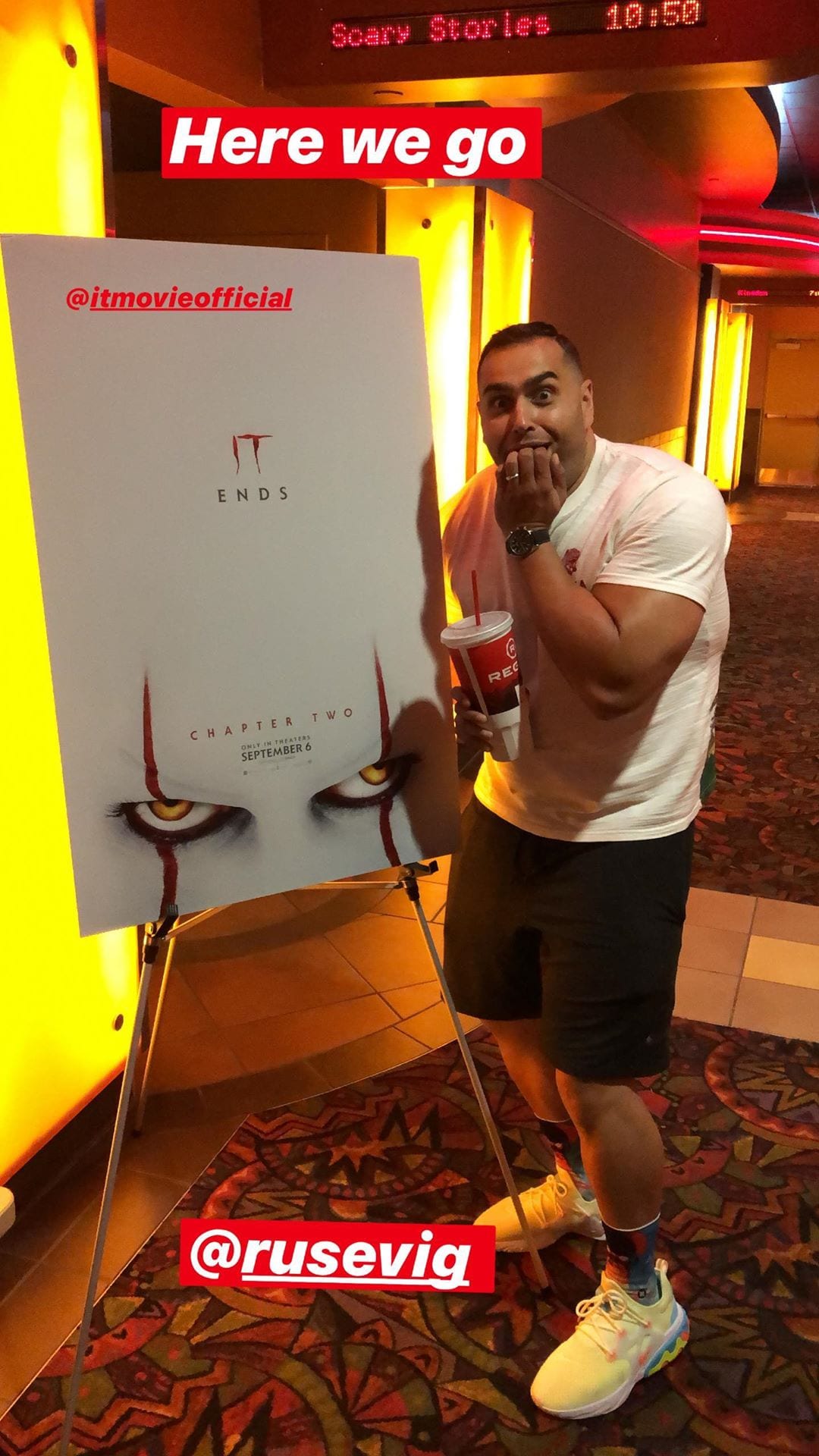