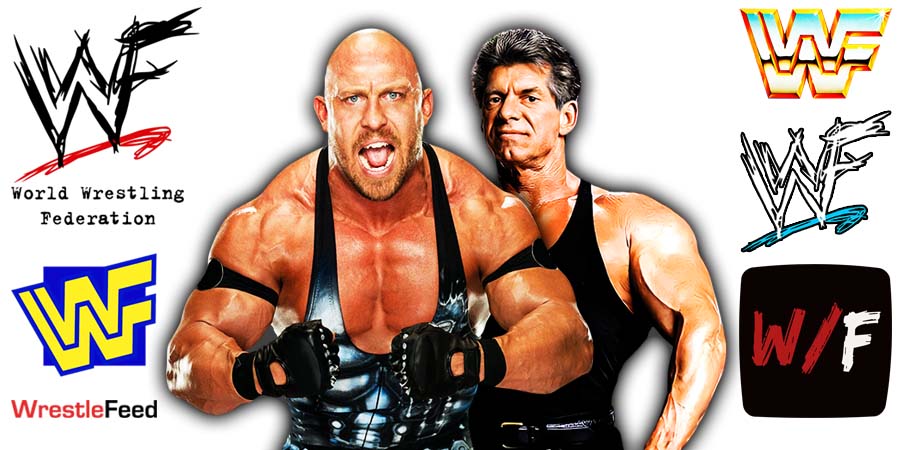 Everyone knows the deal between Ryback and WWE by now. The Big Guy doesn’t like Vince McMahon & Triple H because they screwed him out of opportunities.

Ryback has noted in the past that WWE tried to take away his Social Media accounts when he left the company, and currently claims that WWE told Twitter to kill his reach on the platform.

The former Intercontinental Champion has been in a good mood as of late, because of Vince getting in trouble with the hush money scandal and the investigation that’s been going on.

After Vince shockingly announced his retirement from WWE yesterday, after running the company for 40 years, Ryback expressed his pleasure on Twitter.

“What a beautiful day! The truth always wins. Now we Finish It! #Hungry

“I f**king love that Jeff Jarrett works for WWE and Vince McMahon doesn’t in 2022.”

On this day in Pro Wrestling history on July 23, 2000, the World Wrestling Federation aired ‘WWF Fully Loaded 2000’ LIVE on PPV from the Reunion Arena in Dallas, Texas.