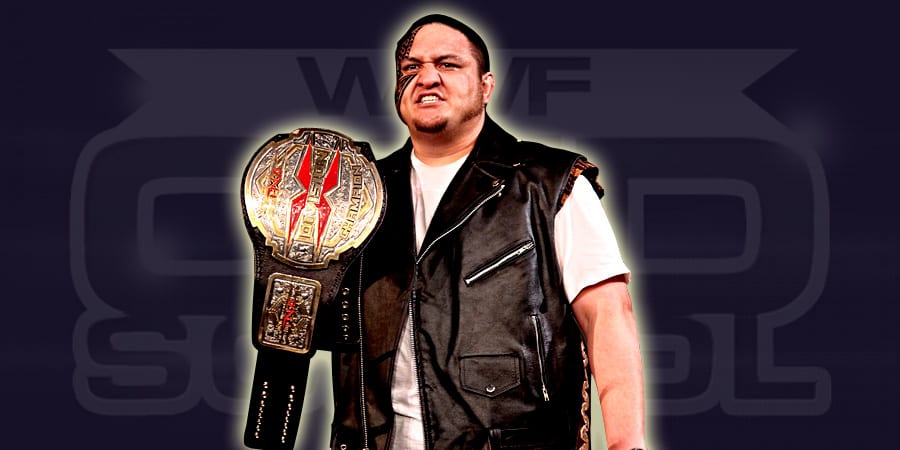 4 weeks worth of NXT TV was taped last night at the Full Sail University and these tapings saw the in-ring debut of former TNA World Heavyweight Champion Samoa Joe, who made his NXT debut at Takeover: Unstoppable.

Samoa Joe wrestled his first match against Scott Dawson & defeated him with the Muscle Buster. NXT Champion Kevin Owens was on commentary for this match and called Joe an NXT rookie. NXT General Manager William Regal came out and booked Samoa Joe vs. Kevin Owens for next week’s show.

Joe & Owens match ended in a “No Contest” when the referee was knocked out. The match turned into a giant brawl and referees & people from the back came out to stop the brawl. Joe called Owens a “bi*ch” and they brawled again. Owens left and ended up on the ramp while Joe was in the ring getting cheered by the fans.