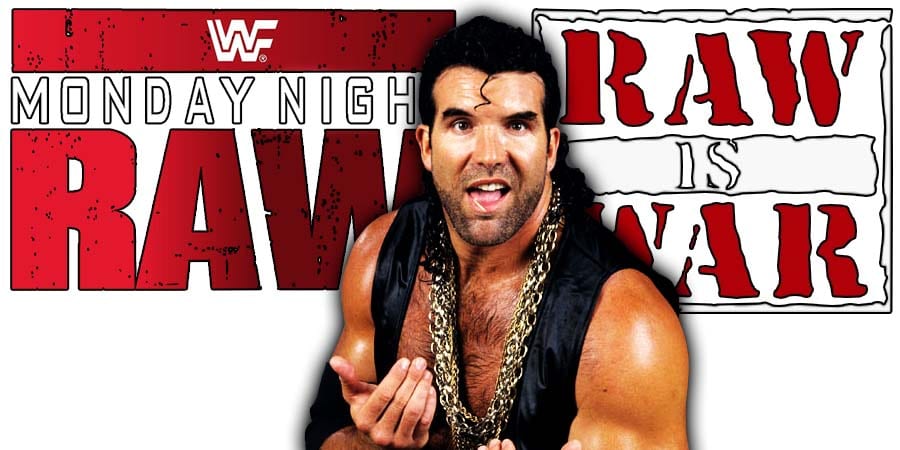 As seen in the main event segment of RAW Reunion, WWE Hall of Famer “Stone Cold” Steve Austin started a beer bash with all the other returning superstars & legends.

According to PWInsider, WWE Hall of Famer Scott Hall wasn’t allowed to enter the ring and be near the beer bash due to his history with substance abuse. Hall sat at the timekeeper’s area during Austin’s segment.

Hall was prescribed to Antabuse (anti-alcohol drug) back in the day. If he still uses that drug, then even the smell of beer could make him sick. This could be the possible reason why he wasn’t allowed to enter the ring.