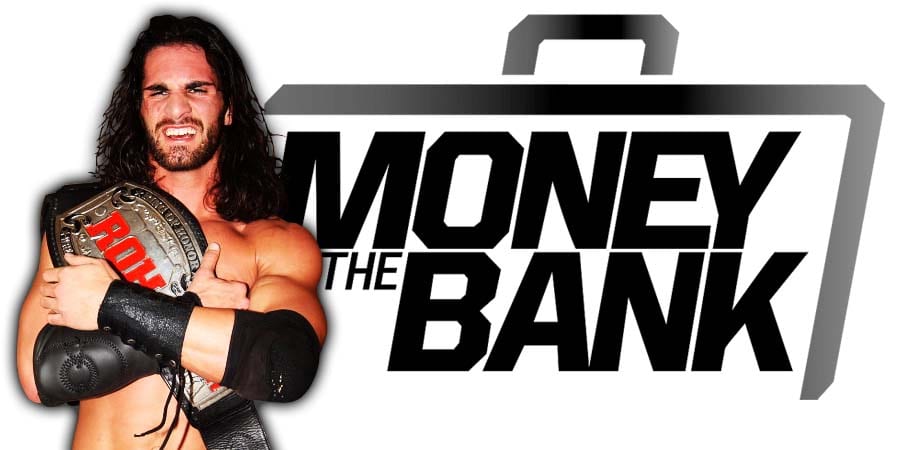 This episode featured pre-taped matches & storyline segments on the road to the ‘WCW The Great American Bash 1997’ PPV.

Paul Heyman has revealed that Brock Lesnar will cash-in his Money In The Bank contract on Universal Champion Seth Rollins on next week’s episode of RAW.

Below is what Heyman said in the video that was posted on Twitter:

“Ladies and gentlemen, my name is Paul Heyman and I am the advocate for Mr. Money In the Bank 2019, Brock Lesnar.

My client has been apprised of WWE’s condemnation of his actions, as spewed forth in a diatribe by Stephanie McMahon. There is no need for an executive meeting, there is no need for the McMahon Family to get together, ever. What there is a need for is my client to be proactive, rather than reactive.

Therefore, ladies and gentlemen, please be advised, my client Brock Lesnar hereby cashes in the Money In the Bank contract, effective this Monday, June 3, 2019, between the hours of 8pm and 11pm ET, at a moment of his choosing, live on Monday Night RAW against the reigning, defending, undisputed Universal Heavyweight Champion, Seth Rollins.

Rollins had the following to say regarding this announcement:

Dude “won” his MITB contract without even participating in a match. Now is “cashing it in” via his advocate on social media. Who even is @BrockLesnar anymore? Hope you’re not lying Paul; bring this goon to Raw so I can stomp out what’s left of him. https://t.co/hFEexksp1t