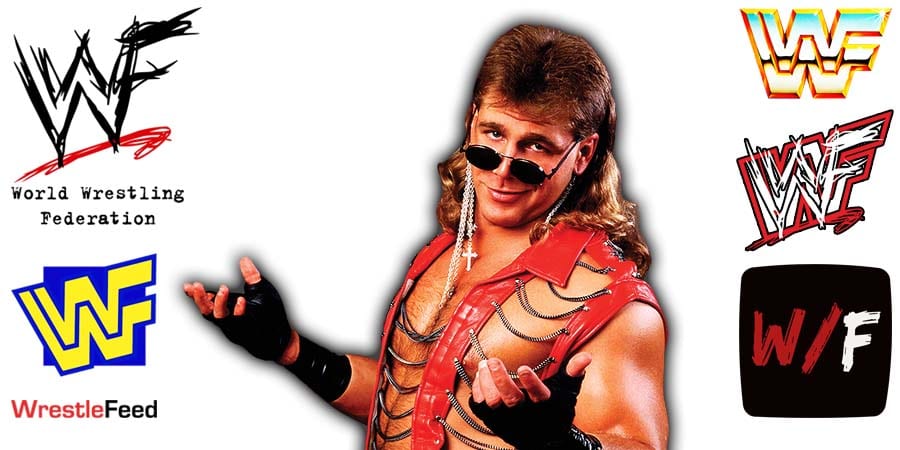 During a recent interview with the New York Post, Old School WWF Legend “The Heartbreak Kid” Shawn Michaels was asked about modern day wrestlers overusing the “leg slap” to create sound effects on moves such as a superkick, a move which Shawn Michaels used as his finisher from 1992 till he retired in 2010, calling it “The Sweet Chin Music”.

The WWE recently sent out a memo to its wrestlers that they are not supposed to slap their leg during any moves whatsoever (tap here to read more). 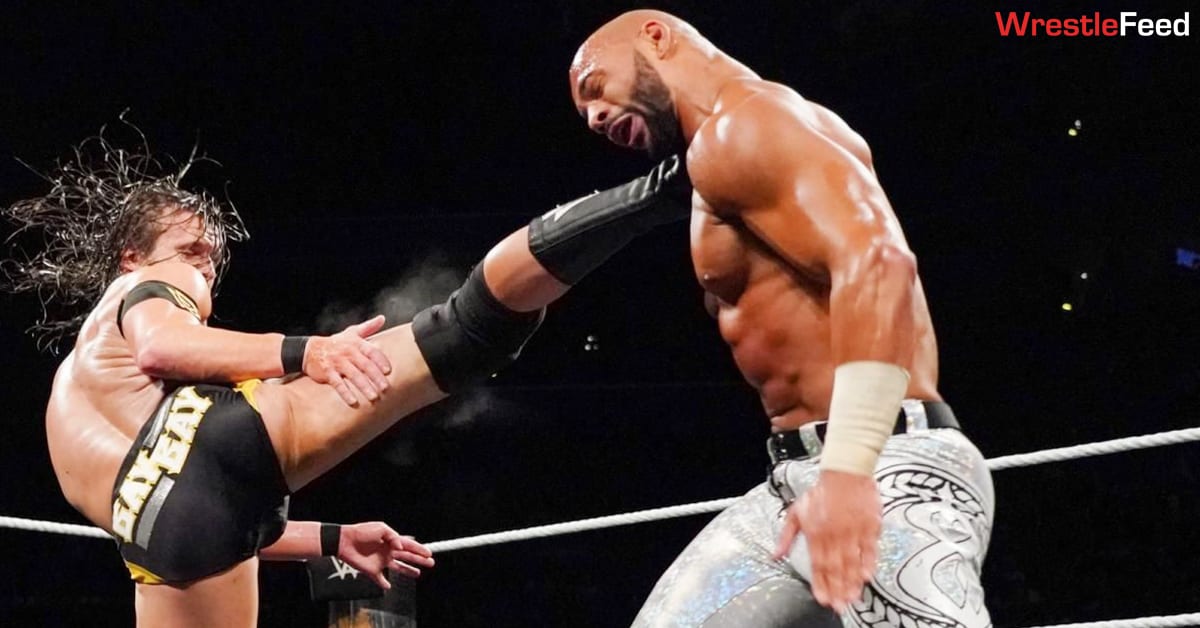 Here’s what HBK had to say about this topic:

“Clearly I look back and I go, OK I did it. I just did one, I’m always of the cloth, I can remember when I started people telling me too fast, too much, too this and there’s a balance there.

They were right in some respects and at the same time, the business also evolves and changes.

Are they perfect? No. But neither were we.”

It was broadcasted from the Staples Center in Los Angeles, California and featured matches, interviews & segments, on the road to the ‘WWF WrestleMania X-Seven’ PPV.