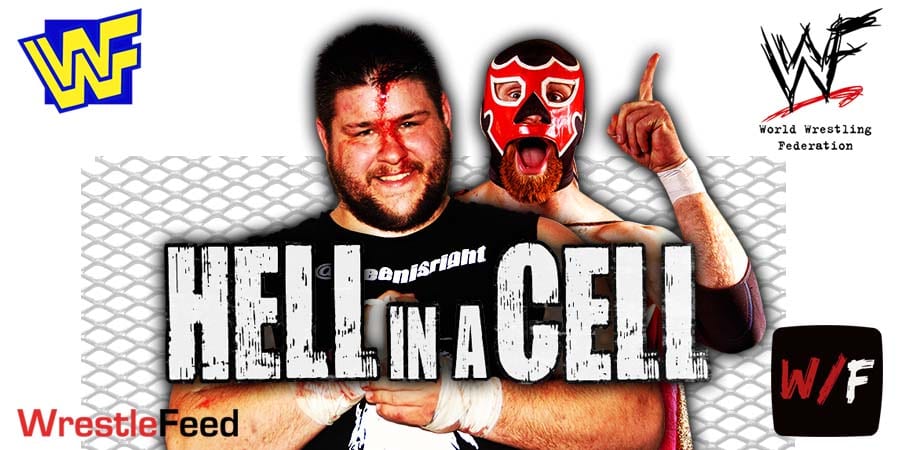 • SmackDown Wrestler Taking Time Off After Hell In A Cell

Last night at the Hell In A Cell 2021 pay-per-view, Sami Zayn defeated Kevin Owens in a WrestleMania 37 rematch.

Zayn managed to defeat Owens after hitting the Helluva Kick as Owens was already hurt heading into this match, after being assaulted by Commander Azeez on Friday Night SmackDown.

Owens is now taking some time off from WWE. Here’s what he tweeted:

Now, I need a little break.

I’ll be back soon.

I fought like hell.
Now, I need a little break.
I’ll be back soon.

It was broadcasted from the TD Waterhouse Center in Orlando, Florida and featured pre-taped matches & storyline segments on the road to the ‘WWF King of the Ring 2001’ PPV.