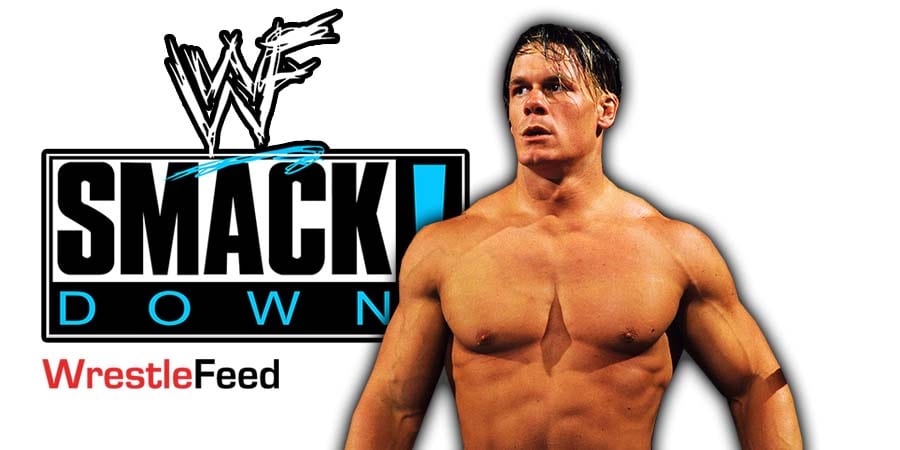 As we all know by now, Roman Reigns vs. John Cena is scheduled to be the main event of next month’s SummerSlam 2021 pay-per-view.

According to Fightful Select, Cena will be making his return to WWE programming on next week’s July 23rd episode of SmackDown, which will be the post-Money In The Bank episode of the blue brand. It will take place at the Rocket Mortgage Fieldhouse in Cleveland, Ohio.

This will be Cena’s first appearance in WWE since WrestleMania 36 in April 2020.

Reigns is set to defend the Universal Championship against Edge this Sunday at the Money In The Bank 2021 pay-per-view.

Reigns is expected to retain the Title, with Seth Rollins playing a factor in Edge losing the match, which will lead to Edge vs. Rollins at SummerSlam 2021.

Also Read: How Long Will John Cena Stay In WWE When He Returns? (Spoiler)

On this day in Pro Wrestling history in 1985, the World Wrestling Federation held a televised house show at the world’s most famous arena Madison Square Garden in New York City, New York.