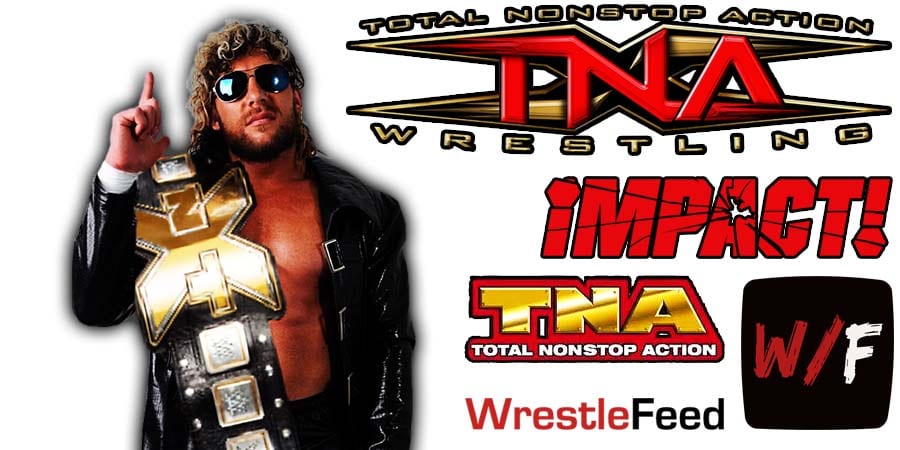 Whatever it takes, right?
WATCH #AEWDynamite NOW on @TNTDrama. pic.twitter.com/aZDxff69hk

.@TheDonCallis said wait till Tuesday? But, #AEWDynamite is on Wednesday! pic.twitter.com/ybM0rrXcvm

Omega is now set to appear on Impact Wrestling tonight.

According to Fightful Select, Omega will be having a 10 minute main event interview segment on tonight’s show. Don Callis and Josh Mathews will be interviewing Omega. This segment will also feature footage from last week’s Dynamite.

Also, AEW President Tony Khan is set to appear in a “paid advertisement” and will address Omega’s actions and said during this that he could’ve stopped Omega from appearing in Impact Wrestling if he wanted to.

Khan would then invite Callis & Omega to this week’s Dynamite.

Also Read: Kenny Omega Responds To A Fan Saying He Shouldn’t Be AEW World Champion Because He’s An AEW EVP