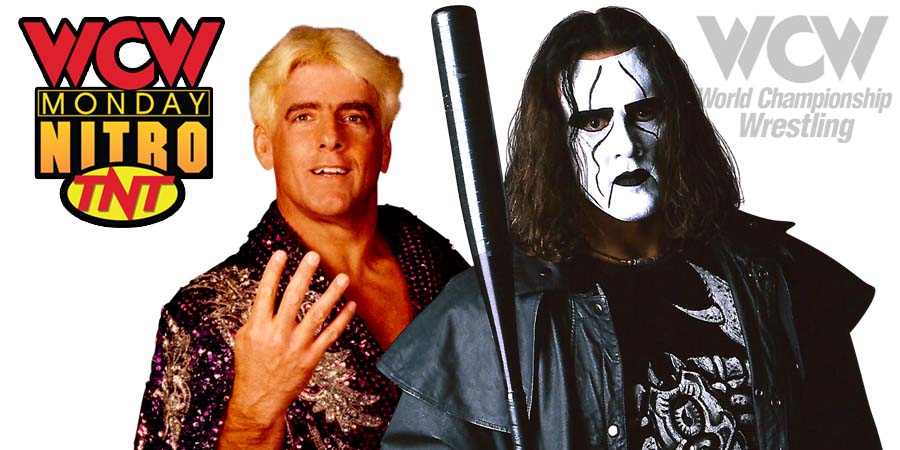 We recently reported about Ric Flair being granted his WWE release after requesting such, which of course led to speculation among fans that he might at some point end up in Tony Khan’s All Elite Wrestling.

Someone who already made that transition from WWE to AEW is ‘The Icon’ Sting, who is considered Ric’s greatest opponent of all time, when it came to big matches.

Sting took to Twitter and along with a GIF from their NWA Clash of the Champions I encounter in 1988, he tweeted:

Does Sting expect The Nature Boy to follow him to AEW? We’ll keep you updated here on WWFOldSchool.com and our WrestleFeed App.