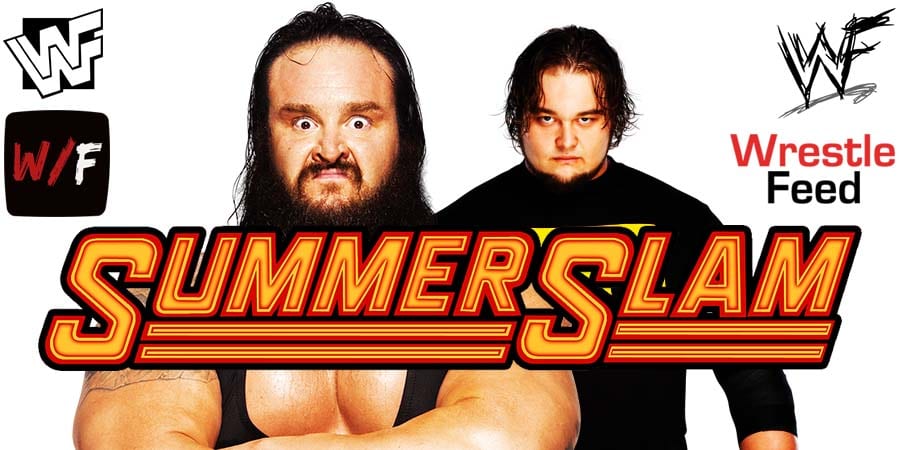 Today would have been the 96th birthday of legendary Old School Wrestling Legend Pat O’Connor.

Pat O’Connor was a former NWA World Heavyweight Champion, holding the belt from 1959 till losing it to “Nature Boy” Buddy Rogers in 1961.

WWE Talking Smack returned today on the free version of the WWE Network.

During the show, Kayla Braxton announced that the Universal Championship match between Braun Strowman and “The Fiend” Bray Wyatt at SummerSlam this Sunday will now be a Falls Count Anywhere match. 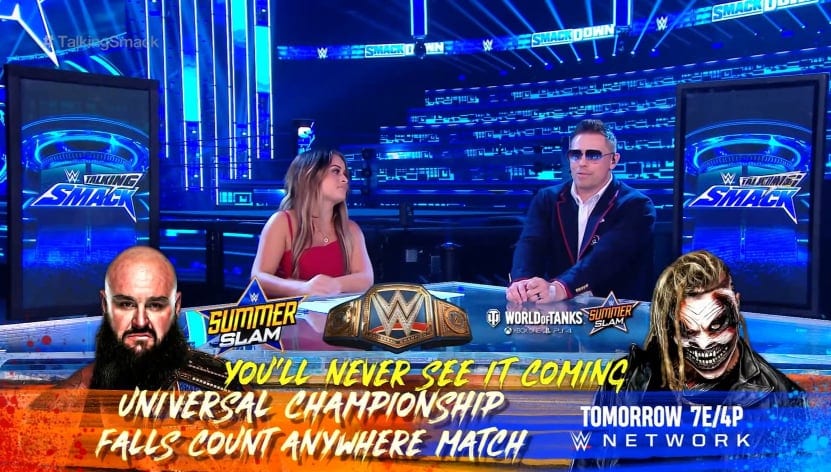 Below is the updated match-card for this Sunday’s WWE SummerSlam 2020 pay-per-view: