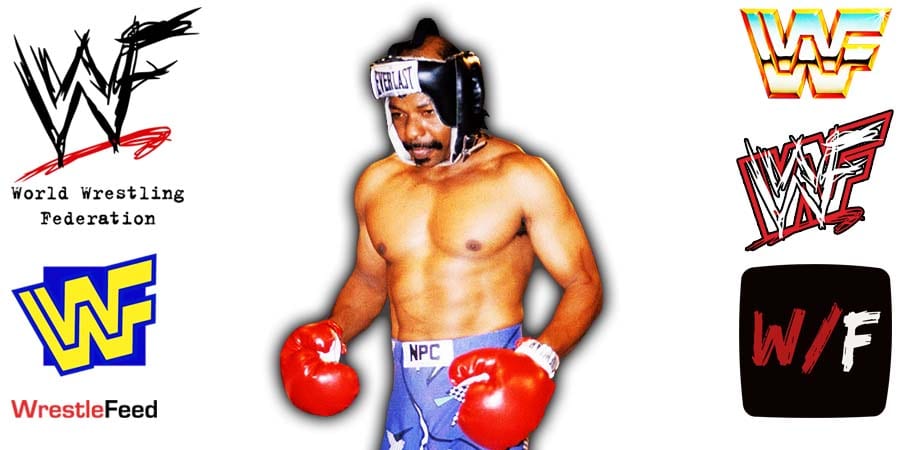 Some of the names that got blocked are:

Teddy later posted a video where he explained what happened:

“Just wanted to get on here and let everyone know that someone hacked my Twitter account, I have no idea who it was.

I think it was somebody that I blocked that was mad because I blocked them so they wanted to hack my sh*t and block everybody else.

I want to thank him because the first thing they did was got me trending. This is like the third time I’ve been trending. That tells me, ‘Teddy Long, you still got it.’

Let me explain this to you, playas, I didn’t block anybody. Like I said, it might have been that person that hacked me, I might have blocked him, and you can see why I blocked him.

My Twitter is verified, I didn’t block anybody. I don’t want y’all mad at me. Playas, I love all of y’all.”