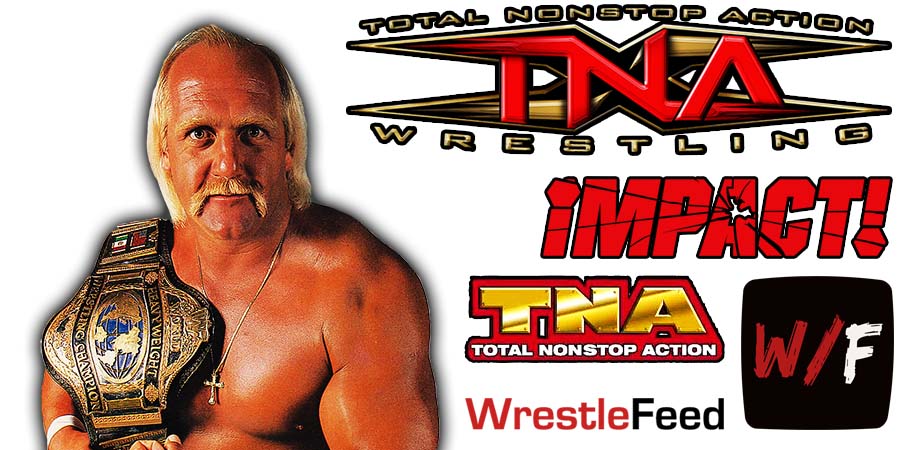 On January 27, 2012, the legendary Hulk Hogan wrestled the final match of his Professional Wrestling career.

At the TNA Maximum IMPACT Tour in Manchester, England, Hogan teamed up with Sting and James Storm to defeat Kurt Angle, Bully Ray and Bobby Roode in a 6-man tag team match.

Hulk’s last match in WWE took place at the SummerSlam 2006 PPV, where he defeated “The Legend Killer” Randy Orton.

His final pay-per-view match took place on October 16, 2011, at the TNA Bound For Glory PPV, where he lost to Sting in a singles match.

Hogan is now a 2-time WWE Hall Of Famer. He appears on WWE programming every now & then.

Johnny B. Badd vs. Johnny Swinger