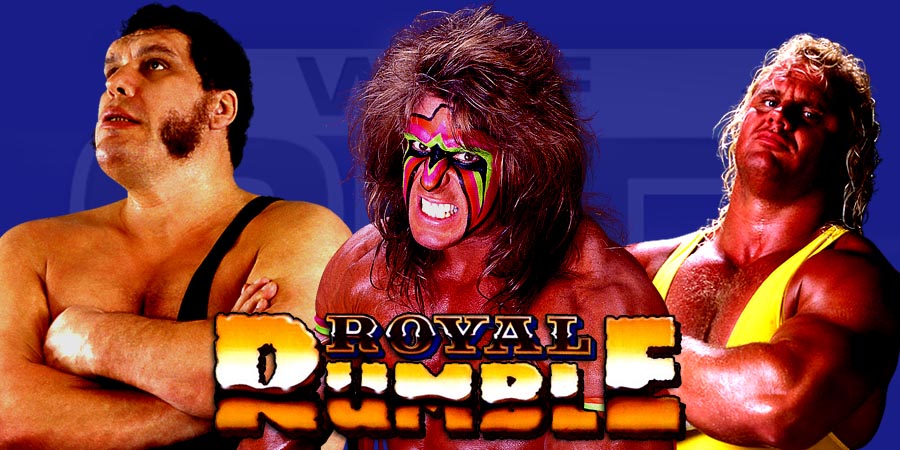 We have now listed those dominant Superstars who could have or should have won a Rumble, yet didn’t.

Some of them came pretty damn close though.

Although Kane held the record for the most eliminations in a single Rumble match for many years, he has never actually won any of the Rumble matches he was in.

The closest he ever came to winning one, was in 2001 when he was eliminated last by the eventual winner “Stone Cold” Steve Austin.

Kevin Nash has competed in 4 different Royal Rumble matches, 3 times as Diesel and once under his own name, but never won one of them.

The closest he ever came to winning a Royal Rumble match, was in 1994, when he put on a dominant performance but then got eliminated by a total of 5 Wrestlers.