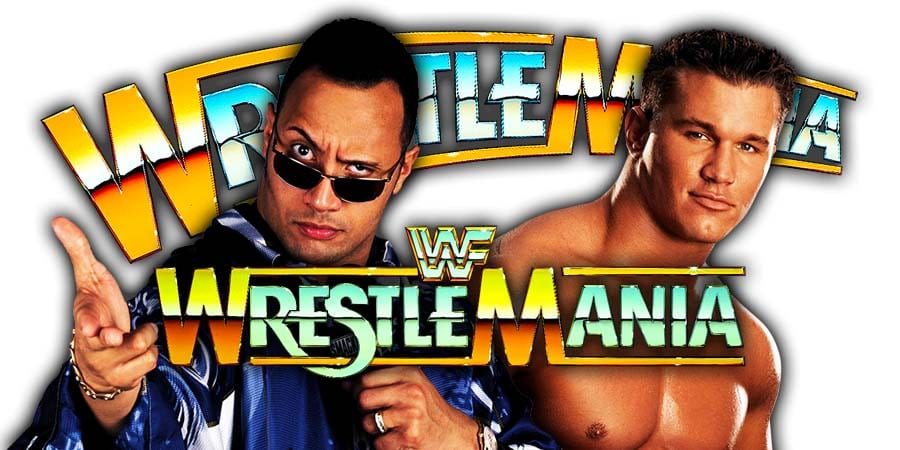 As we noted before, 13 time WWE World Heavyweight Champion Randy Orton challenged The Rock to a match at WrestleMania 36.

This challenge was made prior to The Rock’s appearance on SmackDown, and as we all saw, The Rock made no mention of Orton’s challenge.

Orton reached out to his longtime friend and fellow WWE Legend John Cena to know The Rock’s WrestleMania plans.

Below is what Orton tweeted to Cena:

Miss you @JohnCena. ? ps: Can you talk to @TheRock and see what his #wrestlemania plans are for 2020? Asking for a friend. pic.twitter.com/Ly222EhUz4

The Rock finally responded to Orton’s challenge on Twitter:

U think Bob O Sr & Chief Maivia along with our pops’ Bob Jr & the Soulman ran up and down those roads for decades taking bumps just so we can sell out WM36 so you can RKO my ass thru the earth. My body’s still recovering from that Evolution beatdown you gave me at WM20 ?

Orton then replied the following: