Jimmy Valliant vs. The Golden Terror

Black Bart vs. The Italian Stallion

Abdullah The Butcher vs. Jim Jeffers

• The Undertaker & Vince McMahon Are In Saudi Arabia (Photo)

While there are reports that WWE has pulled The Undertaker from WWE Crown Jewel 2019 pay-per-view, The Deadman is currently in Saudi Arabia and so is Vince McMahon.

You can check out a photo of them together in Riyadh below: 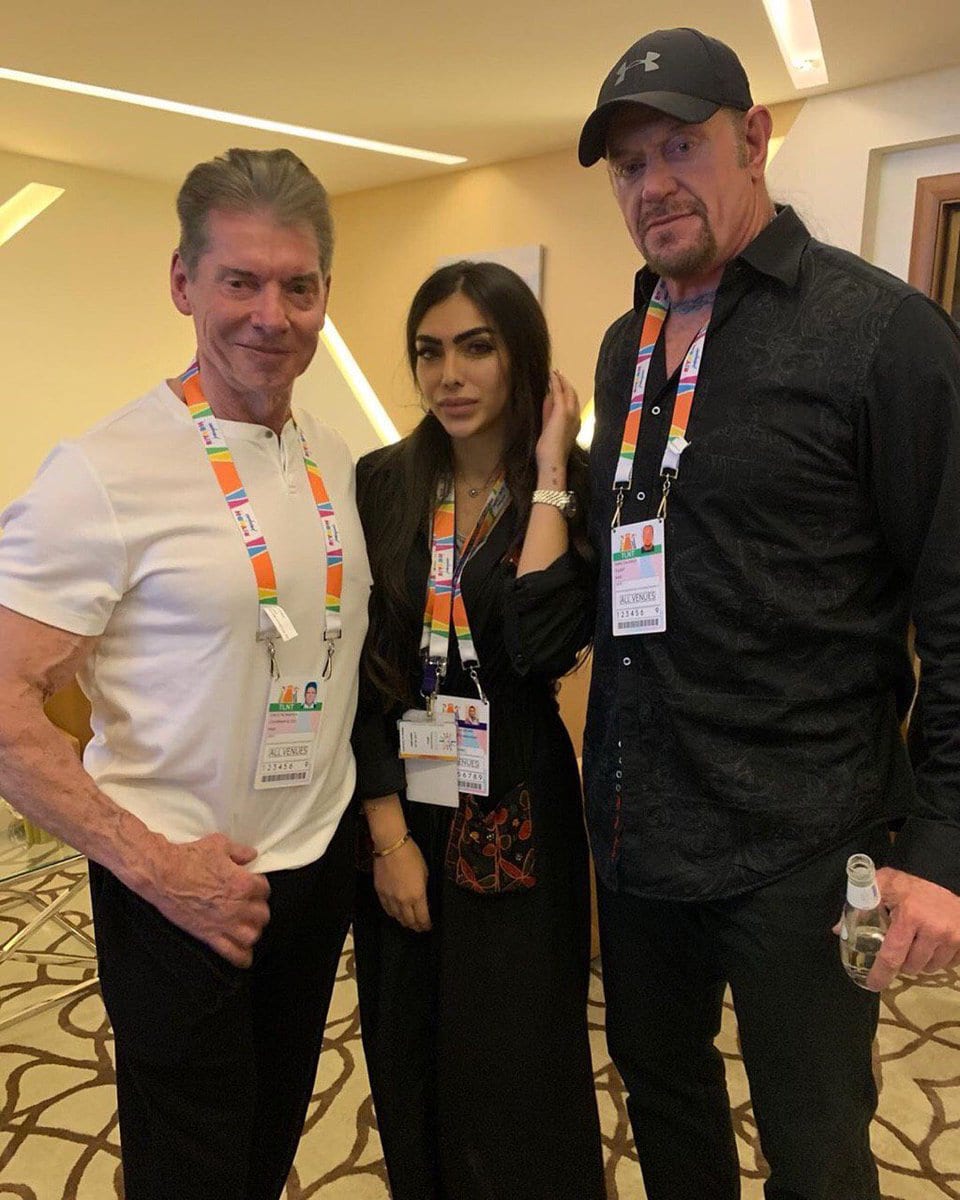 As we noted before, The Undertaker was a part of the Riyadh Season parade (tap here to watch).