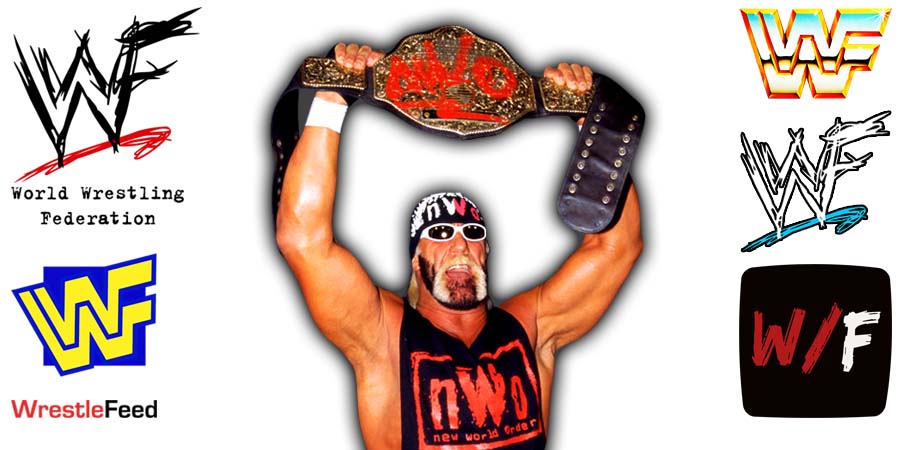 The “WCW Screwjob” took place during this PPV. This PPV would turn out to be Hulk Hogan’s final WCW appearance. Hogan was scheduled to face Jeff Jarrett for the WCW World Heavyweight Championship, but got screwed by Vince Russo. The PPV got 100,000 buys while the 1998 edition of this PPV got 580,000 buys.

Booker T won his 1st World Title at this event.

Vince Russo wanted to push younger talent instead of veterans and wanted Hogan to lose to Jarrett in the main event. Hogan knew it was not a wise decision to lose to Jarrett and used his creative control (and rightfully so) to make him go over Jarrett. Eric Bischoff has revealed that this was the only time Hogan used his creative control clause in WCW.

However, Russo screwed Hogan as Jarrett went to the ring and layed down so that the Hulkster can pin him. Hogan grabbed a microphone and said “that’s why this company is in the damn shape it’s in, because of bullsh*t like this.”

Hogan then pinned Jarrett and Jarrett immediately left the ring. Russo later came out and said the following in a promo:

And let me tell you who doesn’t give a sh*t about this company, that goddamn politician Hulk Hogan. Because let me tell you people what happened out here in this ring tonight. All day long I’m playing politics with Hulk Hogan, because Hulk Hogan tonight wants to play his creative control card. And to Hulk Hogan, that meant that tonight in the middle of this ring, when he knew it was bullsh*t, he beats Jeff Jarrett.