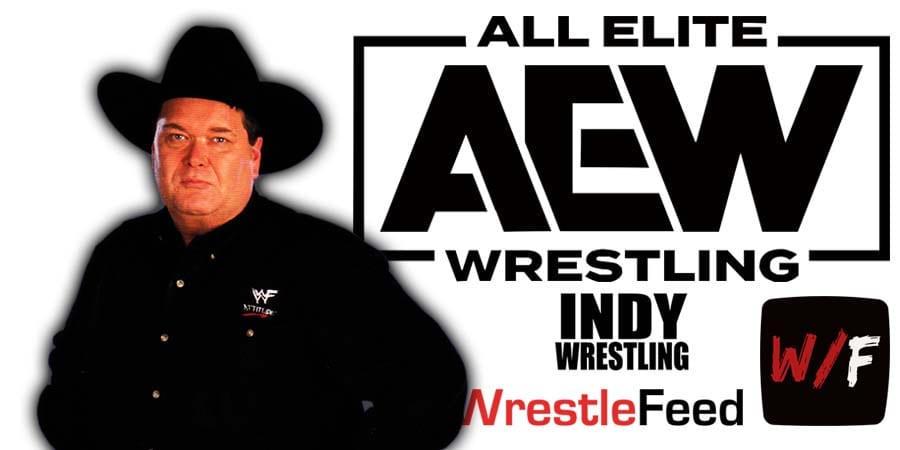 At the end of this week’s AEW Dynamite (tap here for complete results), All Elite Wrestling aired a video package of the best moments from the last 15 months of their programming (which didn’t have fans in full capacity).

After the video packaged ended, Jim Ross said the following on commentary:

“There’s nothing in your life that will top seeing a live WWE Dynamite.”

You can hear it yourself below:

After the show went of the air, the 2007 WWE Hall of Famer tweeted the following:

“Yep I apparently made an untimely error tonight at show’s end.

Yep I apparently made an untimely error tonight at shows end.

AEW World Tag Team Champions The Young Bucks (who are also AEW EVPs) changed their Twitter bio to the following:

“Eddie & Penta, let’s see if you can beat us next week when it counts, on WWE Dynamite.” 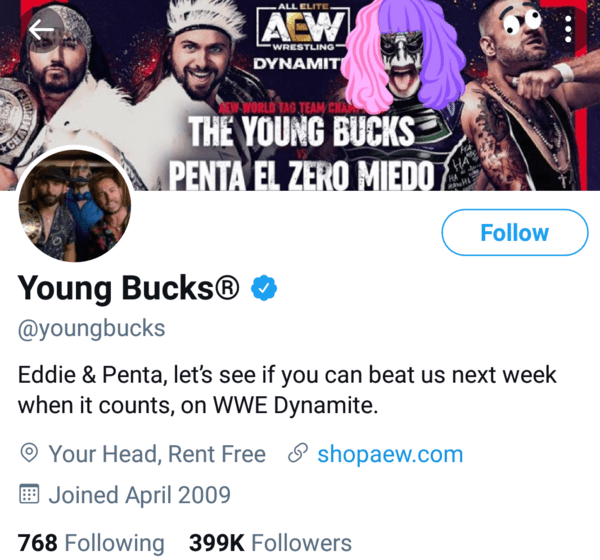 Charles Robinson used to be a Referee on WCW TV from 1997 till the company was sold to Vince McMahon in 2001 and then became part of the WCW/ECW Invasion storyline on WWF Television.

He has been a WWF/WWE main roster referee ever since and is currently one of the very few old school names, that are still with the company.