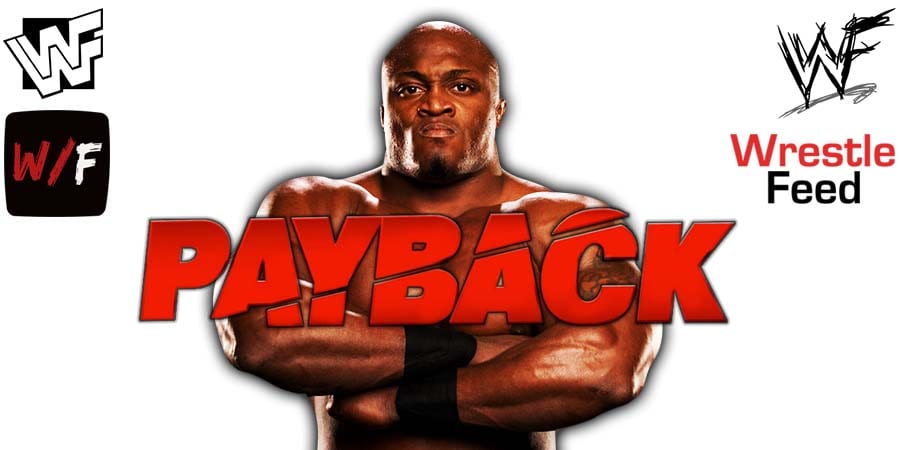 The Patriots vs. The Enforcers

The Payback pay-per-view will be returning on Sunday, August 30th at the WWE ThunderDome in Orlando, Florida.

WWE has announced that Apollo Crews will be defending the United States Championship Bobby Lashley (of The Hurt Business) at Payback. 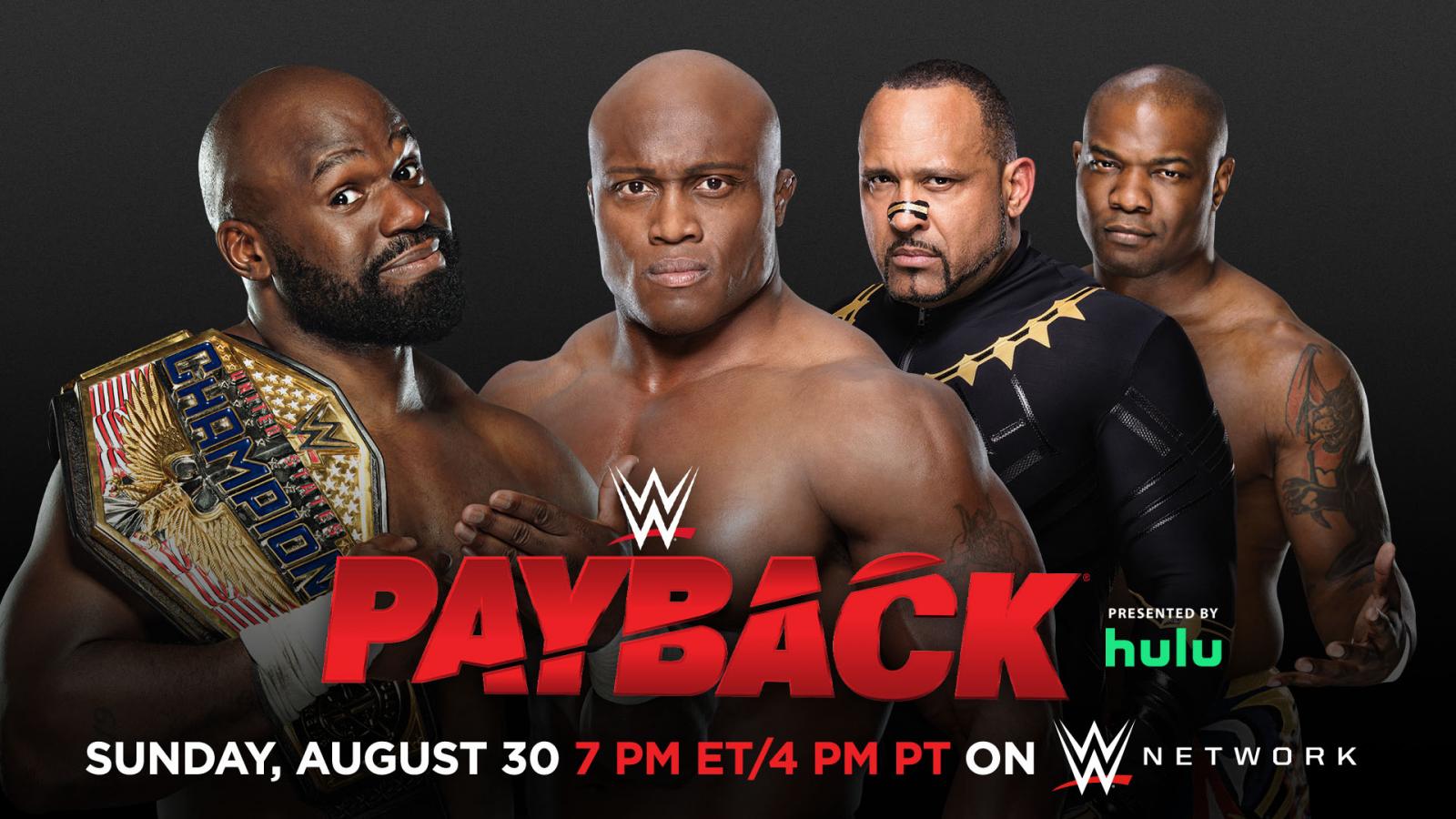 Crews & Lashley will compete in an Arm Wrestling contest on tonight’s RAW, which will be officiated by WWE Hall of Famer Mark Henry.

Crews defeated MVP, the leader of The Hurt Business, last night on the SummerSlam Kickoff Show.

The only other thing announced for Payback is that Bayley & Sasha Banks will defend their WWE Women’s Tag Team Championship.

Also Read: 9 Matches That Might Happen At WWE Payback 2020