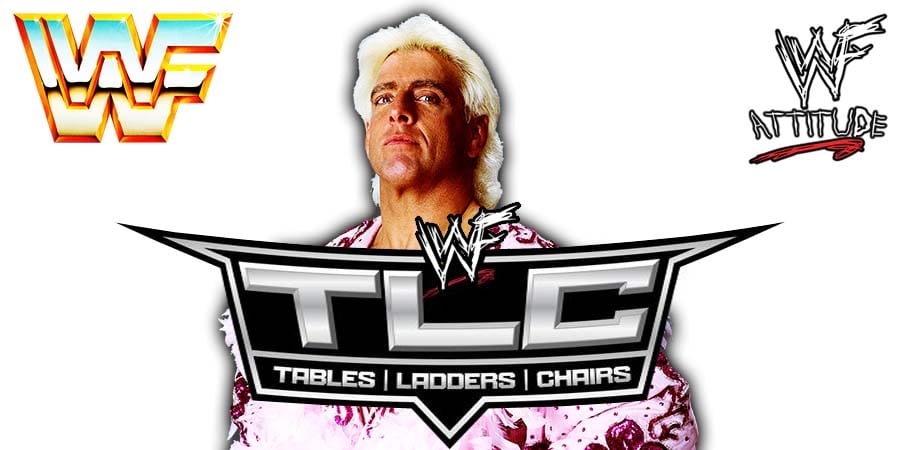 Up next is the RAW Tag Team Championship match. The Hurt Business (MVP accompanying the competing tag team of Cedric Alexander & Shelton Benjamin) makes their way out first, followed by the champions, The New Day (Kofi Kingston & Xavier Woods).

This could be Hurt Business’ final chance at the RAW Tag Team Championship. They have faced New Day a couple of times before, but failed to capture the Title.

The match begins and Kingston takes down Alexander. MVP offers water to Cedric outside the ring to calm him down.

Kofi hits the SOS on Cedric and goes for the cover, but Cedric kicks out.

Shelton is looking to put Kofi away, but Cedric tags in and hits his finisher on Kofi and pins him!

United States Champion Bobby Lashley joined them after the match as they celebrate on the stage.

Up next is the WWE Women’s Tag Team Championship match. The Champions, Nia Jax & Shayna Baszler, make their way out first.

After back and forth action, Charlotte Flair picked up the win for her team and won her first Women’s Tag Team Title!

Ric Flair is watching the match backstage and is happy! 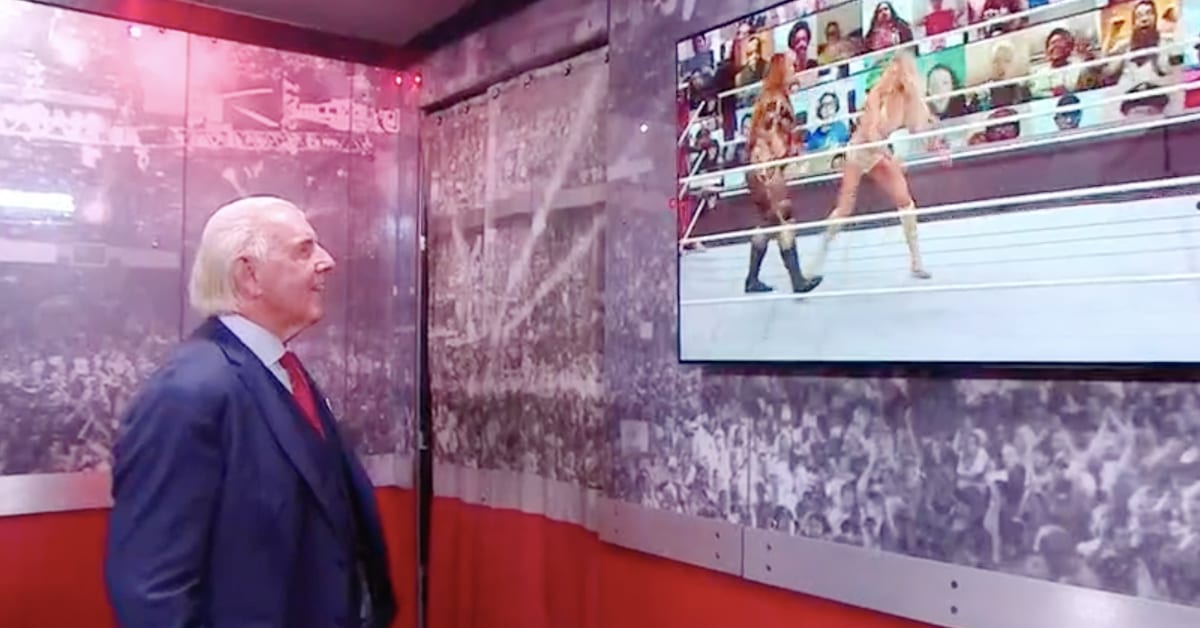