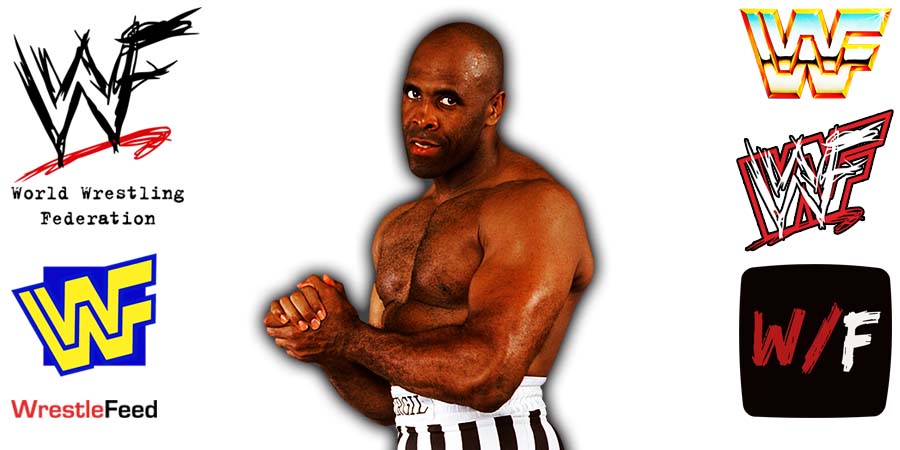 • “To those who I have wronged I’m sorry. God has opened my eyes” – Virgil

– One arm not working due to 2 massive strokes

“I want to take the time & say thankful for all the help. It has been very hard times & could not make it without all of you.

I know in the past I made mistakes, been hard to work with & been hard to fans. Sometimes, when you have been blessed to be its hard.

When those days end. To those who I have wronged I’m sorry. God has opened my eyes and I believe he has put me through this journey to wake me up and show me it’s better to be honest, trustworthy and ask for forgiveness.

I like to thank Chris Jericho, Paul Orndorff’s son, and others who have reached out and helped. And to the many wrestling fans who have helped through prayer and donations thank you.

I am at my first finish line and would love your support.

Also Read: “This guy doesn’t even bother f**king calling me” – Virgil Is Angry At Ted DiBiase