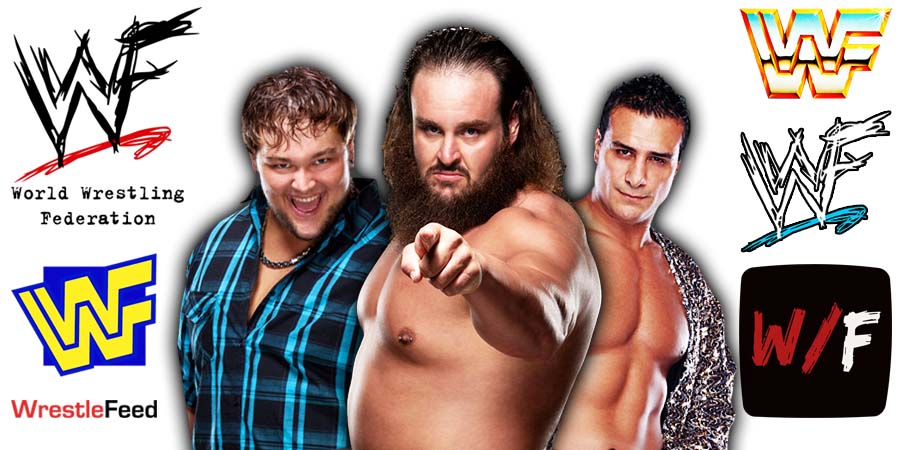 After running the company for 40 years, Vince McMahon has finally retired.

Stephanie McMahon & Nick Khan are the co-CEOs and Triple H is the Head of Creative.

With that being said, Fightful Select is reporting that a top free agent is looking to return to WWE under the new management:

“Another top free agent that has several options that we spoke to said that both Triple H and Stephanie McMahon being in their positions greatly increases the possibility of them eventually heading back to the company.

We’ve heard from other free agents that were hopeful their previous relationships with Triple H led to them at least having conversations, but didn’t expect that to happen imminently.”

Could this top free agent be former WWE Champion Bray Wyatt since Vince had issues with Wyatt, not other WWE Officials?

On this day in 2001, we lost Old School WWF Diva Bertha Faye (Real name: Rhonda Ann Sing) at the age of 40 due to throat cancer.

Most Old School Fans remember Bertha Faye defeating Alundra Blayze to become the WWF Women’s Champion in 1995, while she was managed by Old School WWF heel manager Harvey Wippleman, who was also in love with her (storyline wise).

Bertha wrestled all over the planet, including Japan, Puerto Rico & Canada, as well as joining Ted Turner’s World Championship Wrestling for a while from 1999 to 2000, where she was known as Rhonda Singh.