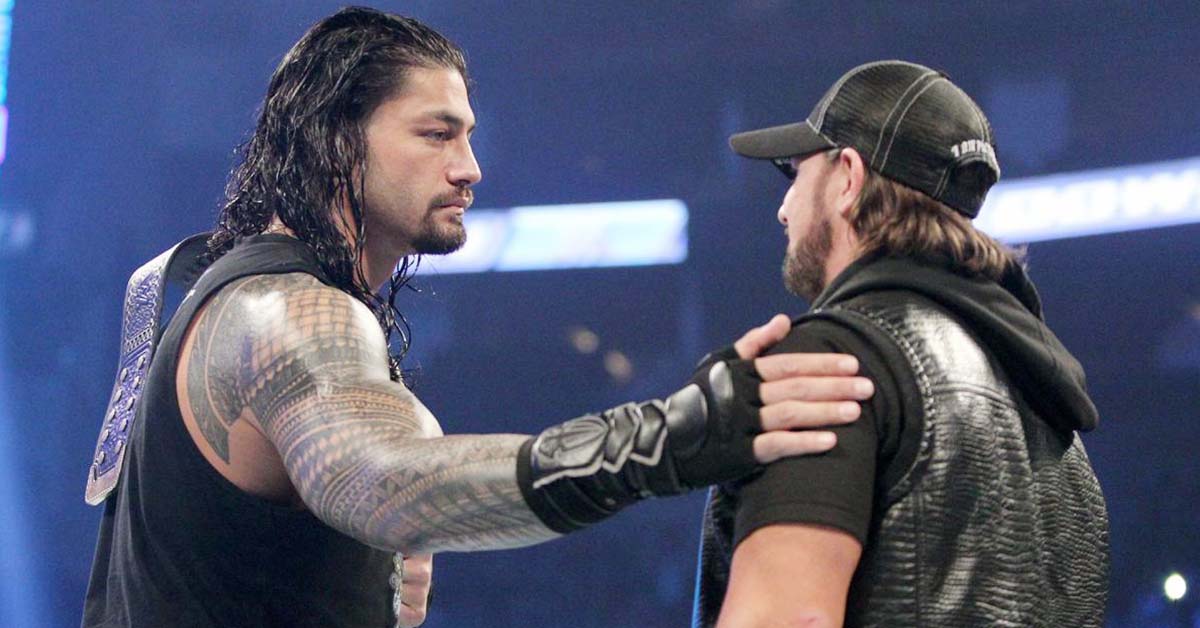 While speaking to The Irish Sun, WWE Intercontinental Champion AJ Styles discussed Roman Reigns’ hiatus from WWE and him being a big part of his success in WWE.

“You can’t deny the fact that Roman Reigns is one of the biggest stars in WWE. He’s WWE. I mean, he’s the guy, so to get him back could be a big help.

You have this indie guy in 2016. This guy from Japan just walked right in there and step in the ring with Roman Reigns. Now the perfect scenario was in place because not everybody loved Roman.

Now he is definitely one of the biggest stars but not everyone loved Roman then and so you have this indie darling, right? And it was like, oh, they made it easy for me to be in there with Roman, because Roman is such a huge star. It only got better from there when I had the opportunity to get in the ring with Roman, one of the pay-per-views, actually a couple of pay-per-views I think.

When I’ve got a title opportunity, it was against Roman Reigns. Unbelievable match. I’ve watched it back. Wow. I can’t believe we did all this stuff that was really good.

So, yeah, Roman Reigns is a big part of the reason why my career’s where it’s at.”