• Jake Roberts Comments On Still Being Asked For Advice, Status With WWE

During an interview with CBC News, WWE Hall of Famer Jake “The Snake” Roberts talked about still being asked for advice, his status with WWE & more. Below are the highlights:

On still getting asked for advice:

“These guys are very open to listening to what I have to say. Several of them come to me nightly and say ‘Hey, will you watch my match and give me some pointers?’ And that makes me feel really good, and I love helping them because I want the product to be the best that it can be.

I want these guys to enjoy what they’re doing, so I try to teach them a little bit, you know, give them some of the knowledge that was given to me many years ago. That’s my duty, that’s my pleasure, that’s my dream.”

On his status with WWE:

“I have no idea what those guys are doing. If they decide they want me, they’ll call me.”

The Dirty Sheets previously reported how WWE was planning to involve “The Monster Among Men” Braun Strowman in a Mixed Tag Team match at WrestleMania 34, where he would have teamed with Ronda Rousey to take on the team of Triple H & Stephanie McMahon.

However, with reports once again suggesting that Ronda will be involved in the Women’s Royal Rumble match and most probably win it to earn a Title match at WrestleMania 34, it looks like the mixed tag team match won’t be taking place.

With that being said, Wrestling Observer is reporting that Strowman is going to face The Miz for the Intercontinental Championship at WrestleMania 34. 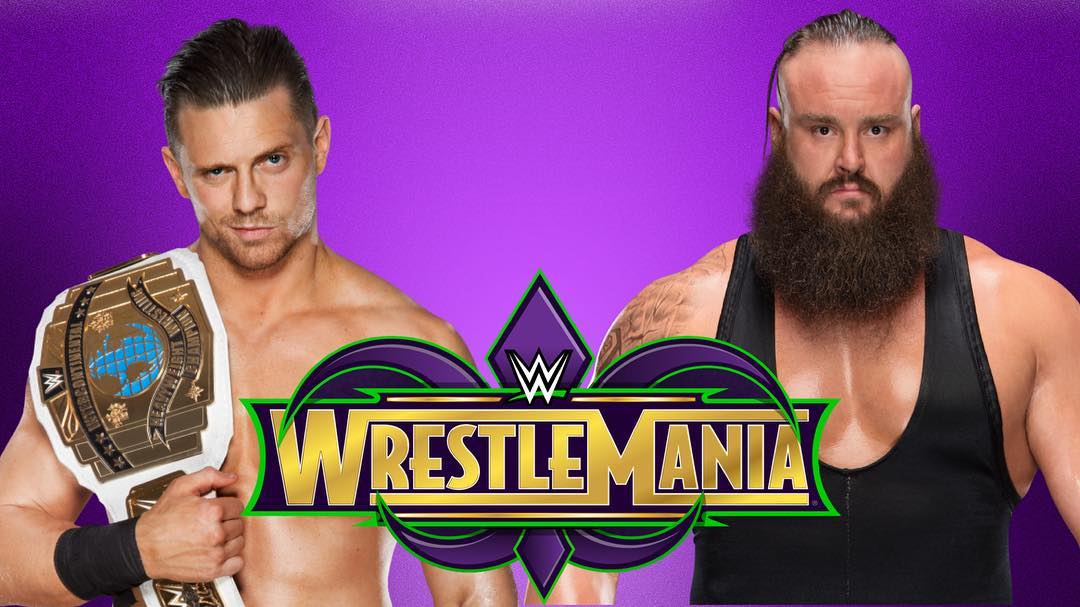 This is in accordance with Dave Meltzer reporting that the new Intercontinental Champion The Miz will be involved in a big match at WrestleMania 34.