Current RAW Superstar Braun Strowman was recently interviewed by Muscle & Fitness, where he talked about professional wrestling being built on big men, but in today’s day and age, they are a dying breed.

The former Universal Champion then revealed that he actually wants to compete in a bodybuilding contest.

Here’s what The Monster Among Men said:

“I’m going to do a bodybuilding show. That’s always been something that I’ve wanted to do. I always joke around about doing a men’s physique show.

I think it would be hilarious seeing me on stage at 330 pounds where everyone else is probably 180 pounds.”

Will Vince McMahon let him do it and compete in another sport?

He will actually very likely approve of that idea, seeing as Vince has some history with bodybuilding.

Not only does the WWE Chairman train and live the bodybuilding lifestyle, he was also the promoter of the World Bodybuilding Federation (WBF) in 1991 & 1992.

As a matter of fact, Vince might have already given Braun the go ahead, as Braun has been dropping weight and getting ripped as of late. 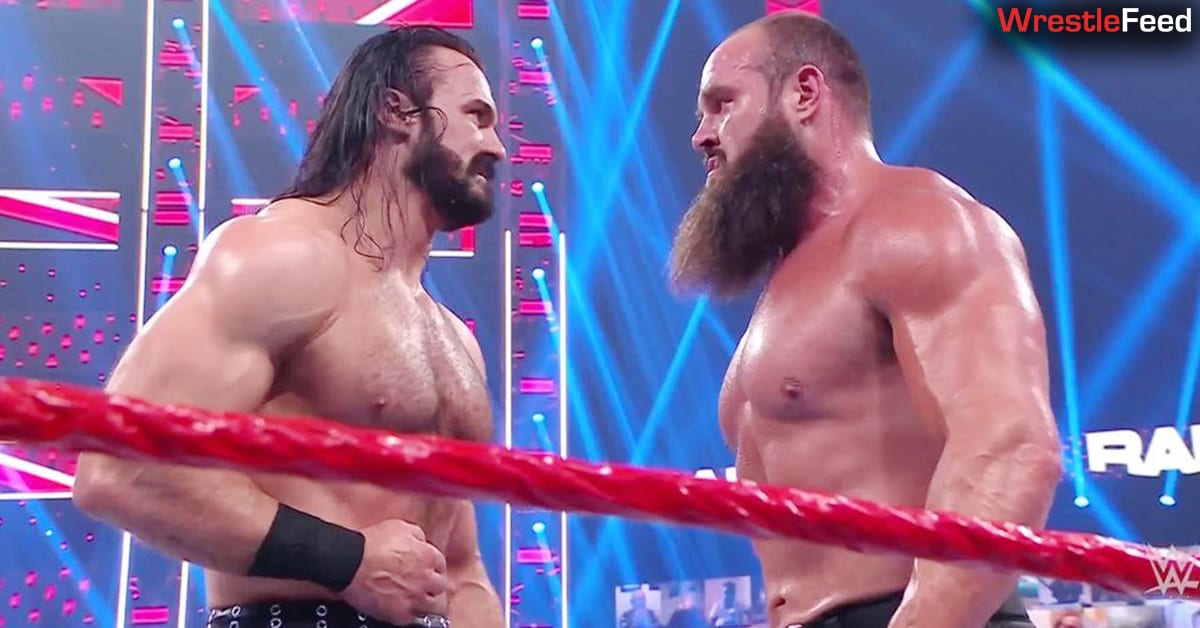