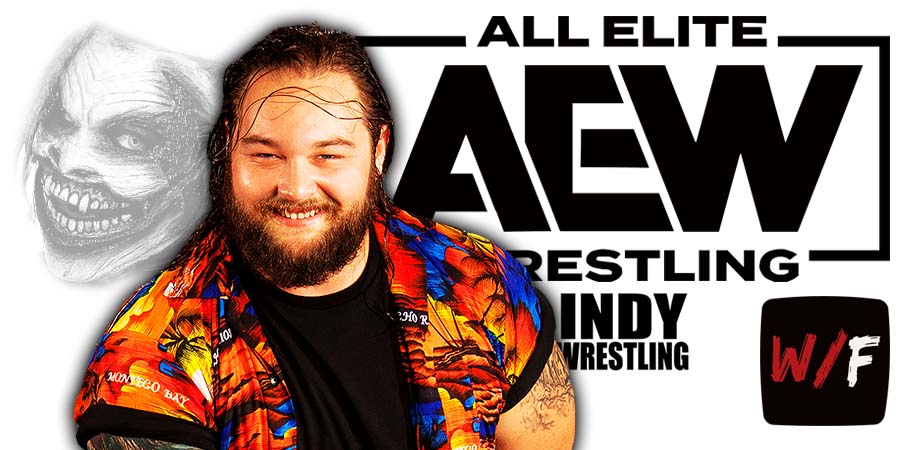 Let’s take a look at some of the top stories from the world of Pro-Wrestling & Mixed Martial Arts:

On an episode of his weekly ‘Grilling JR’ podcast, current AEW Commentator Jim Ross talked about his former employer WWE recently releasing Bray Wyatt, which pretty much everyone would agree was a mistake, as The Fiend character was actually over.

“There’s politics nowadays because of the immense salaries. Bray Wyatt gets cut, he’s got to be making north of a million on a downside guarantee and he’s been sitting home. That’s not good management.

How that happened is a story for another day because I don’t know the details. I do know they got rid of a very talented kid and I’m sure he won’t have any issues finding work, speaking of Bray Wyatt.”