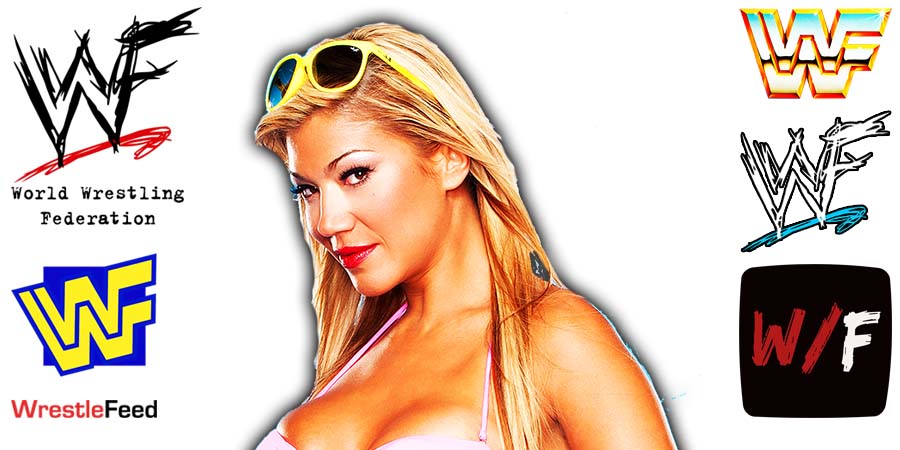 During this match, Layla accidentally pulled down Rosa’s shorts and Rosa’s butt was exposed on camera.

Triple H didn’t like this and both women got yelled at when they returned backstage.

Rosa said the following about this incident on Ring the Belle:

“I didn’t know what happened, so I get in the back and Triple H and [former Head of Talent Relations] Mark Carrano and everyone looked red and angry.

She got yelled at, I got yelled at, but I’m like, ‘Literally, I did not know,’ and then she got really yelled at. I said, ‘Listen, we didn’t plan this,’ and it was all taken care of after.”

Together with his Tag Team partner Blackjack Mulligan, he formed the legendary Old School Wrestling Tag Team ‘The Blackjacks’, a Team that won World Tag Team titles in various promotions such as the WWWF and Verne Gagne’s AWA.

After Blackjack Lanza retired, he started to work for Vince McMahon Jr.’s World Wrestling Federation as a road agent.

In 2006, The Blackjacks were inducted into the WWE Hall of Fame by their former manager Bobby “The Brain” Heenan.