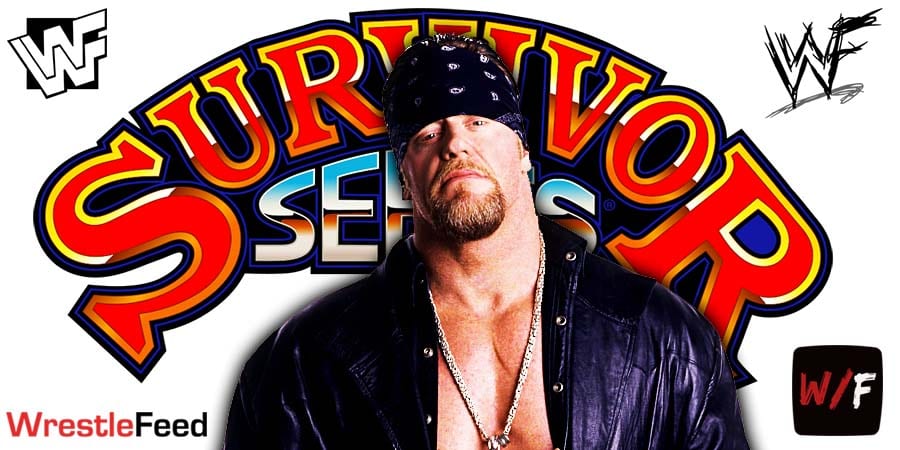 WWE gave The Undertaker a Final Farewell at the end of Survivor Series 2020 pay-per-view this past Sunday, where he completed 30 years since his debut in the company.

Taker made his first comments after his Final Farewell and wrote the following:

He also shared photos of himself backstage at Survivor Series, which you can view below: 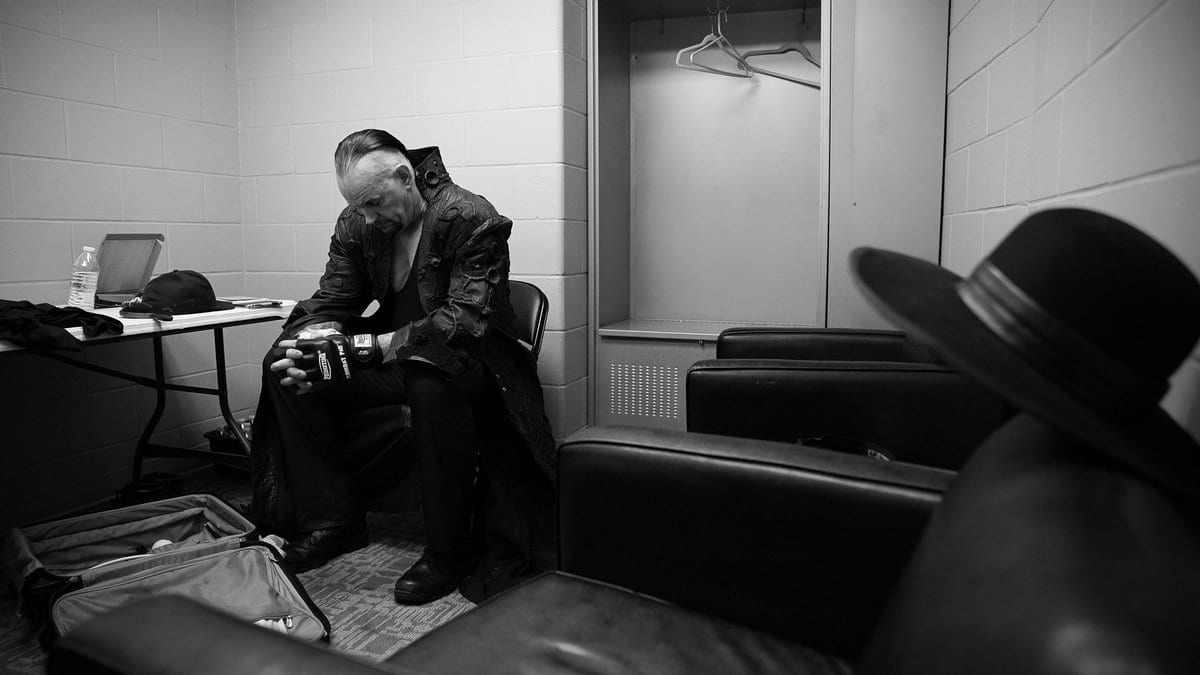 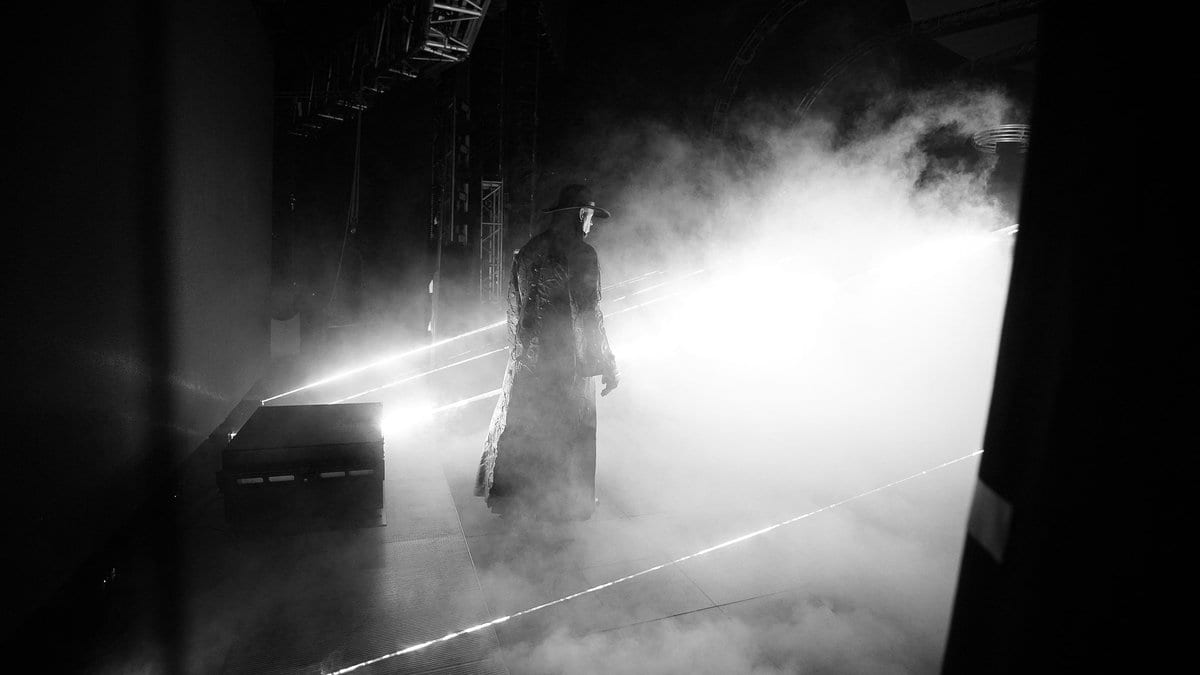 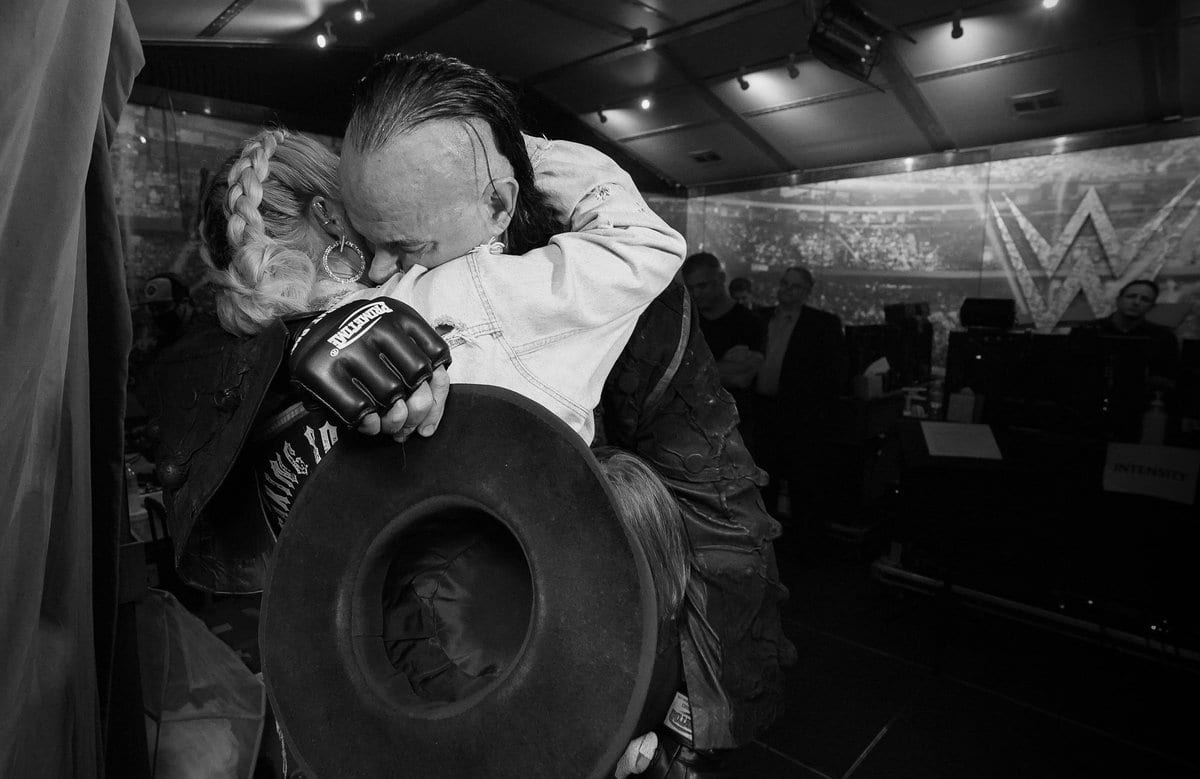 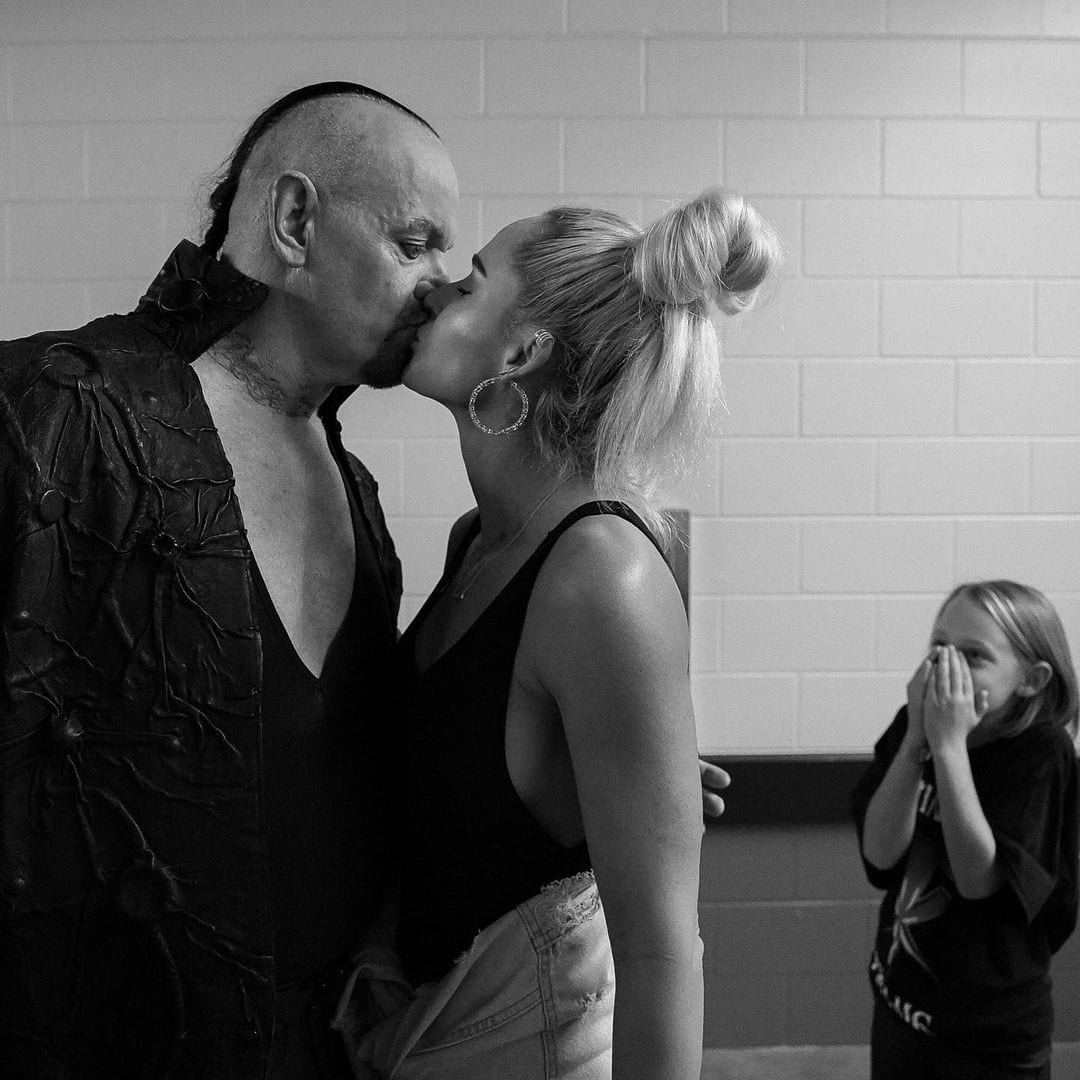 • WWE’s Plan For Tribute To The Troops

The 2020 WWE Tribute To The Troops event is set to air on FOX on Sunday, December 6th.

According to PWInsider, the event will be taped on Wednesday, December 2nd in the WWE ThunderDome with servicemen and women joining it on the virtual screens.

Also Read: What Happened Between The Undertaker & Vince McMahon Backstage At Survivor Series 2020?