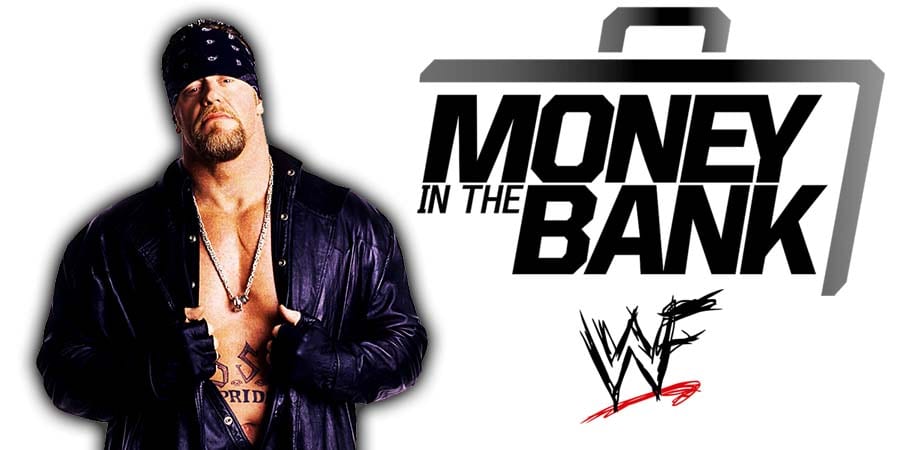 – The Ultimate Warrior vs. Joe Milano

According to WWE Network News, Undertaker: The Last Ride documentary will be released on the WWE Network next Sunday, after Money In The Bank 2020 pay-per-view goes off the air.

The first episode that will air is titled “Chapter 1: The Greatest Fear”, which will feature The Phenom’s rivalry with Roman Reigns heading into WrestleMania 33.

WWE has 13 minute trailer on what this documentary will be all about on the WWE Network. You can check out a short promo below:

During a recent live Instagram stream with Nine Line Apparel, The Undertaker was asked if his career is over after his record 25th win at WrestleMania.

Taker said that he can’t reveal the information, but his WWE Network series “The Last Ride” would give the fans a better perspective regarding his career coming to an end:

“We’ll see. I love you, man, but I can’t give that [retirement information] up tonight. Watch the documentary and you might have a better perspective.”

The tagline used in the “The Last Ride” series for Undertaker is: “The End Is Near”.

Speaking of this series, footage of Undertaker and Roman Reigns prior to WrestleMania 33 was shown in the 13 minute trailer that was released on the WWE Network.

You can watch Undertaker joking with Reigns about keeping kayfabe below:

If you didn’t get it, Taker said to Reigns: “Couldn’t keep Kayfabe for 10 minutes?” and Reigns replied “screw your camera guy”.