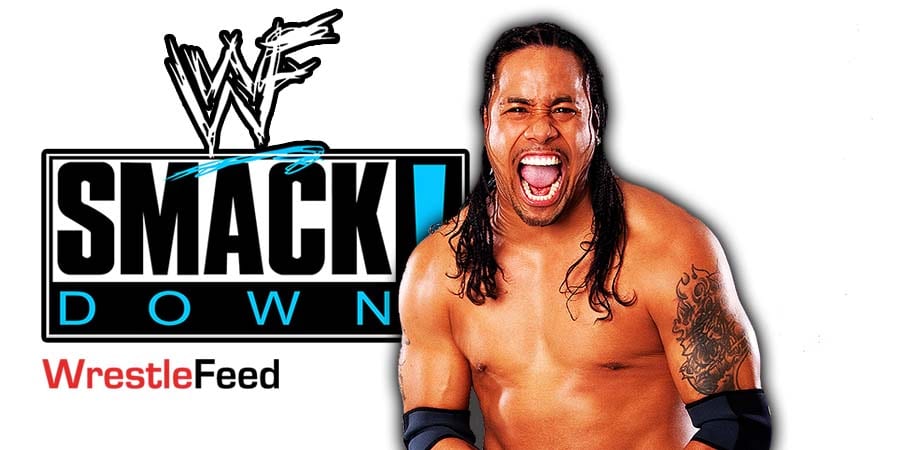 As we noted earlier, SmackDown Superstar Jimmy Uso has been arrested for DUI (Driving Under Influence) once again. 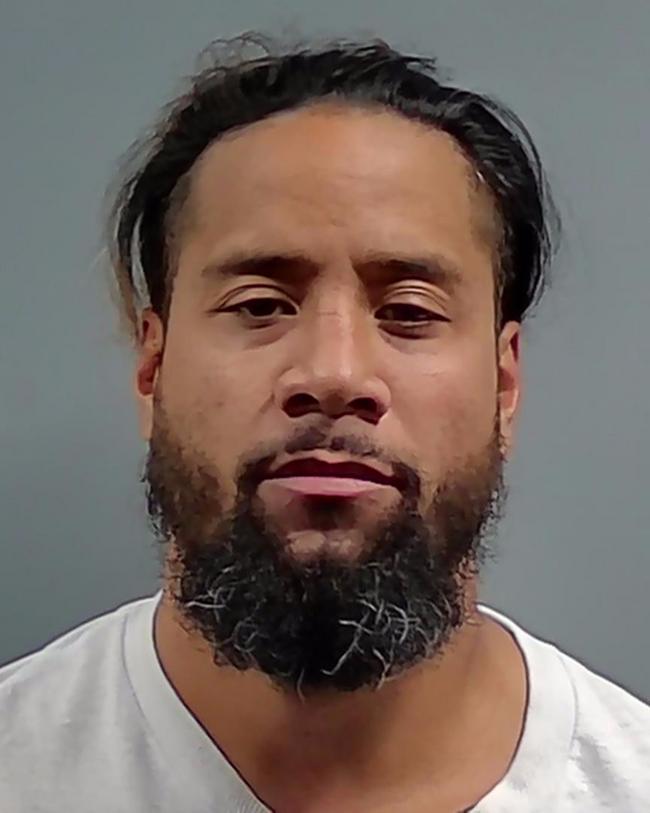 In an update to this situation, Jimmy was released from Jail at 9:00am this morning, after paying the $500 bond that was set.

He is currently a part of the top storyline on SmackDown, which features Universal Champion Roman Reigns and Edge. Edge took out Jimmy on last week’s SmackDown.