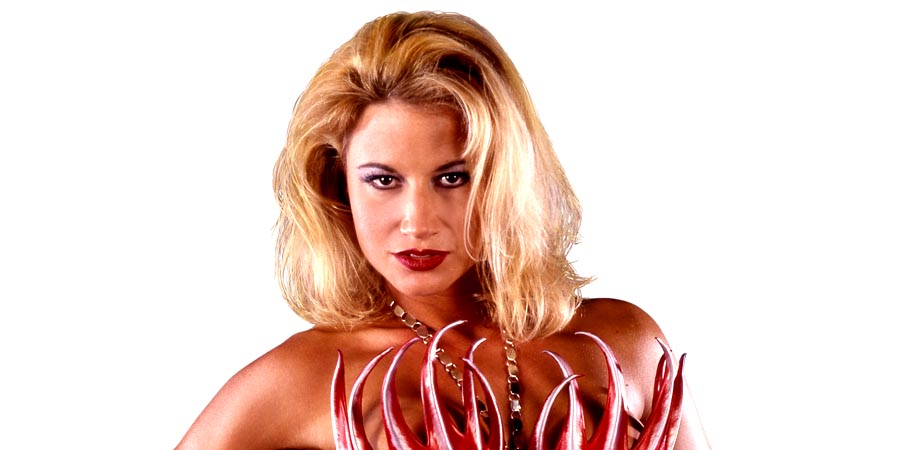 • Update On Sunny’s 14th Arrest, Could Be Sentenced Once Again

WWE Hall Of Famer Tammy ‘Sunny’ Sytch was arrested on Monday morning and has been incarcerated at Monmouth County Correctional Institution in Monmouth, New Jersey since then (tap here for details).

She could land in a lot more trouble, as PWInsider is reporting that the State of Pennsylvania filed a motion on Tuesday in Carbon County Court to revoke Sytch’s parole (which she was released on in February earlier this year).

Her most recent arrest is being seen as a violation of the parole by the state. She was adhering to all conditions under the parole before getting arrested.

Sytch could return to jail in Carbon County to serve her full sentence if the court sides with the state.

A hearing has not been scheduled yet.

As we have noted before, this was Sunny’s 14th arrest.