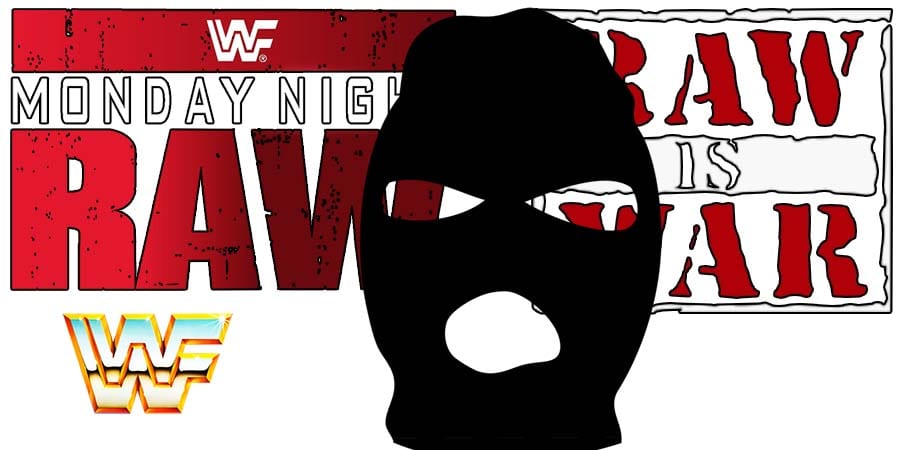 On last night’s episode of RAW, RETRIBUTION leader Mustafa Ali defeated Ricochet in a singles match. After the match, Ali gave another chance to Ricochet to join his group, but he rejected the offer and hit Ali with a Recoil.

During the match, T-BAR, MACE and SLAPJACK surrounded the ring while Ali was out, and Ricochet jumped off the second rope to take out T-BAR with a DDT from the ring apron on to the floor.

Many fans were concerned about T-BAR after this spot, but he took to Twitter to confirm that he’s fine.

I am ok and I genuinely appreciate your concern.

On this day in Pro Wrestling history on December 29, 1991, the World Wrestling Federation held a televised house show in the world’s most famous arena, Madison Square Garden in New York City, New York.

This event featured one of the few matches between Hulk Hogan & Ric Flair, that were booked as a test run for their planned WrestleMania 8 main event match, that ended up not happening.

– The British Bulldog defeated The Berzerker

– The Nasty Boys defeated The Bushwhackers