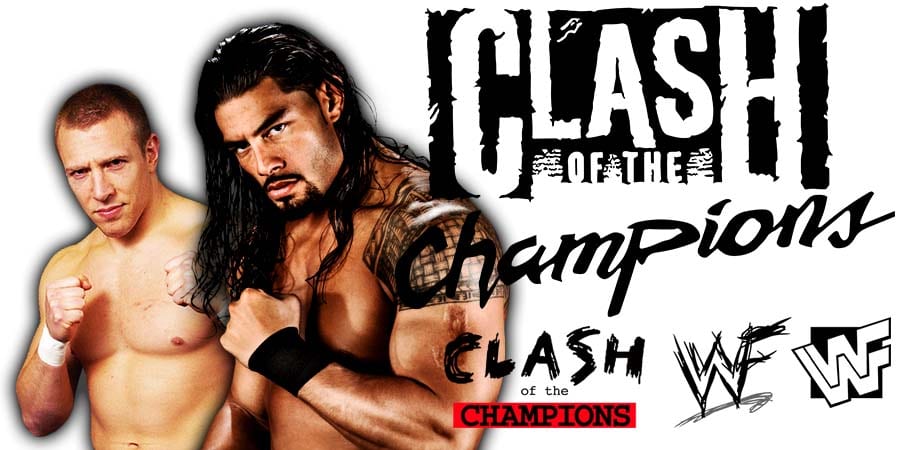 – The Southern Boys vs. Freebirds (from Clash 12)

As seen last night at Clash Of Champions 2019, Luke Harper made a return to WWE programming and helped Erick Rowan defeated “The Big Dog” Roman Reigns.

According to PWInsider, WWE officials made a lot of effort in keeping Harper’s return a secret:

According to the Wrestling Observer, Harper & Rowan (together known as The Bludgeon Brothers) will now reunite as a tag team and Roman Reigns will find a tag team partner to battle them.

Reigns’ tag team partner is expected to be Daniel Bryan, but there’s a possibility that Bryan eventually turns on Roman.

This tag team match is expected to take place at next month’s Hell In A Cell 2019 PPV.