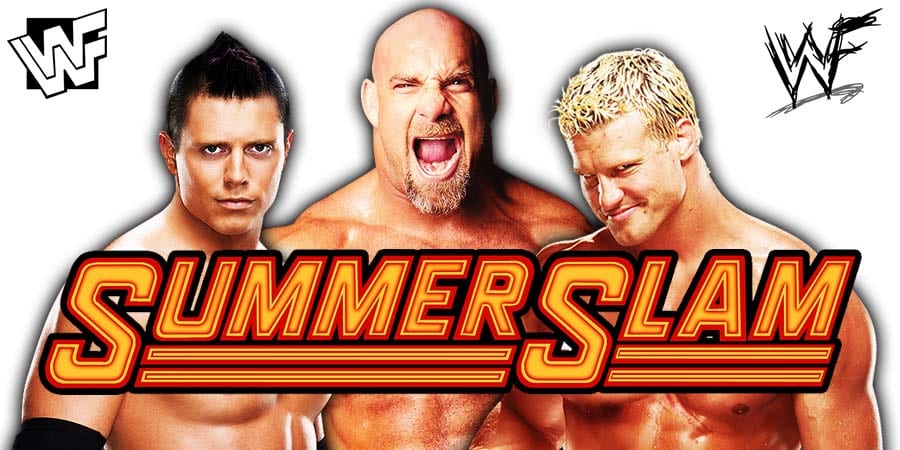 – Wrath vs. The Barbarian

At first, it was believed that it was going to be an impromptu match with WWE Hall of Famer Goldberg showing up out of nowhere at SummerSlam 2019, but it looks like that’s not going to be the case.

According to Dave Meltzer of the Wrestling Observer, WWE is expected to confirm Goldberg’s SummerSlam 2019 tomorrow:

“Nobody’s gonna believe Dolph Ziggler’s gonna win that match and plus it’s not even gonna be announced until the Monday before.”

Also Read: 5 More Matches Expected To Be Added To SummerSlam 2019