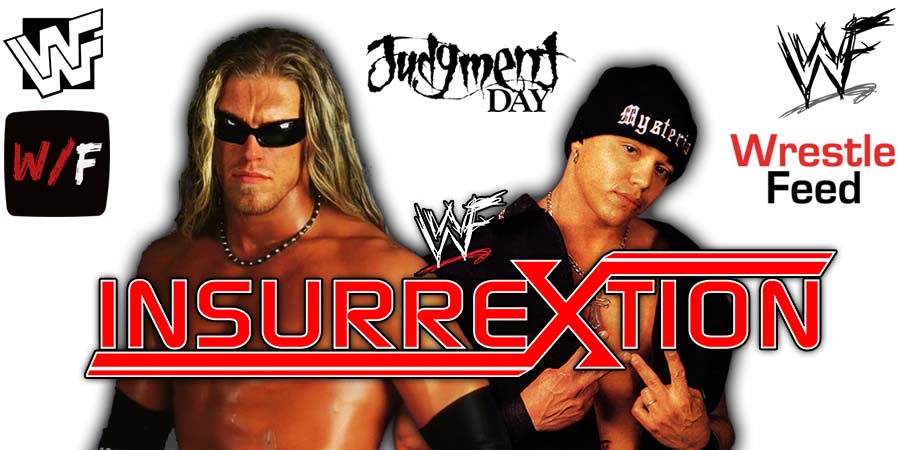 • US PPV Buys For WWE Clash At The Castle 2022 Revealed

While majority of the fans in the US watch WWE’s premium live events on Peacock (WWE Network), there are still some fans that like to order them on pay-per-view.

Below are the US pay-per-view buys of WWE’s last 3 premium live events:

The buys for Clash At The Castle were most likely down because it took place in the middle of the day, instead of the usual night time.