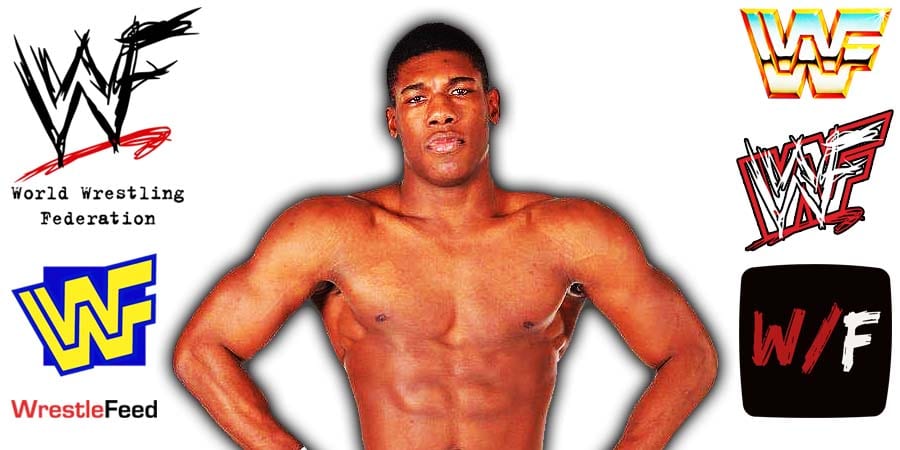 NXT wrestler Velveteen Dream was recently released from WWE. He has now broken his silence by issuing the following statement on Instagram Stories:

“The allegations from April 20, 2020 have effectively derailed any upward momentum I had professionally. And has ultimately resulted in my termination with WWE.

My name is Patrick Clark, not the Velveteen Dream. Velveteen Dream is a character that I have spent years developing and trying to bring to life. The success of the Dream character, relied heavily on kayfabe, my ability to blur Patrick Clark from Tough Enough with this over the top personality.

The character was conceptualized the day Prince passed, April 21, 2016. I knew nothing about him at that time, but my thinking was that I could use my interpretation of Prince to create an onscreen personality vastly different from who I am as a person.

*Cue Velveteen Dream: A Sexually Ambiguous, Gender Fluid, Self Absorbed Diva. And as I learned more about Prince I began to tame certain aspects of the character. Aspects that I deemed way too over the top and inconsistent with who Prince was as a performer. Now before I unpack, I will say, I’ve enjoyed the many stories I’ve been able to share on camera and I’m grateful to the many people who trusted me with their safety and wellness.

Thank you to any and everybody who enjoyed and allowed me to be my character, whether you paid a ticket or walked up on me in Walmart. My goal was to provide you with the same escape that I was offered when I first started watching.

My job was to play a character and to help advance storylines and drama for the fans who cared to tune in. I take any job I have seriously, which is why I’ve remained silent about these allegations. To me addressing rumors would be working against an already compromised ability to sell a character I’ve invested in so heavily.

After I had been accused, I was given the opportunity to be in a storyline that lasted a few months and I worked in a few segments unrelated to the story arch, but now I feel comfortable in this position to share with you the details of my accusations.